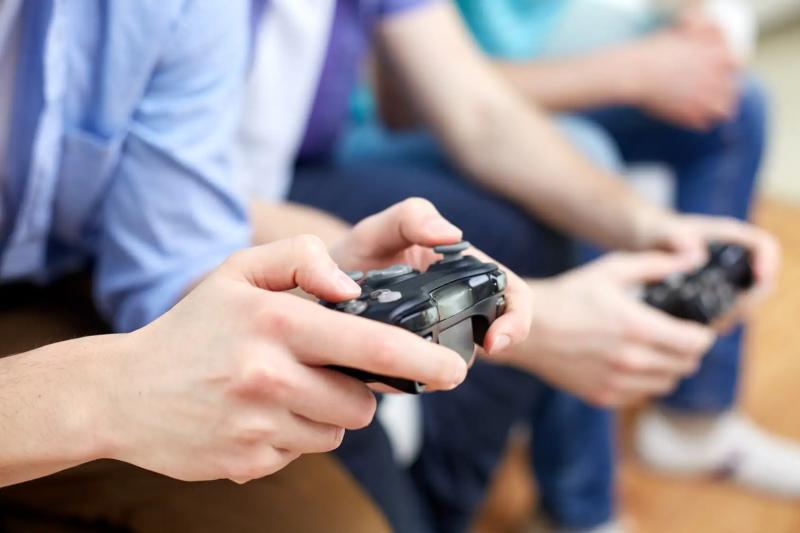 Whether you only have a few minutes or a few hours, here are games that will get you started quickly.

Obviously, classic arcade games reign supreme when it comes to spending five or ten minutes relaxing. Thus the “Candy Crush Saga”, “Subway Surfers”, “Angry Birds” and other “Fruit Ninja” are perfect in public transport. In each case, tables offer quick challenges such as eliminating candies, avoiding obstacles or cutting fruit, all requiring no particular skills, except a sense of observation and reflexes. . All the titles mentioned can be paused to change metro or bus lines, which makes them valuable companions on the road…including for young people in the back seats of cars.

In a quieter category, but just as classic, we find card games, dice and other solitaires. The famous “Solitaire” of Microsoft's Windows operating system has millions of followers, just like the “Mah Jong” for which there are also different versions for telephones. Those nostalgic for old Windows operating systems will be happy to find the “Minesweeper” that made them rage many years ago. Another example, “Ludo King”, derived from the board game Pachisi, in which you have to place all your pawns in a box at the end of a course or even at “Board Games for Kids”, we find the traditional Backgammon, chess, Connect 4 and even the naval battle of our childhood.

Other favorites are games with objectives achieved through mini-games. The most famous is probably “Homescapes” in which we play Austin the butler, flanked by his parrot and then his cat, who wants to prevent his parents from selling the family home. You must therefore retype it by acquiring improvements, objects and tools obtained via puzzles and other easy and entertaining games. The principle is the same for all the other titles in the “Scapes”, “Gardenscapes”, “Wildscapes” and “Farmscapes” series, each offering a different environment and goals.

On the games side for computer or consoles adapted for telephones in a rudimentary version, therefore fast, let's mention “The Sims 4” in which we find everything we love about this life simulation game, just like “Hearthstone: Heroes of Warcraft”.

Under the pretext of education…

What would our breaks be if we didn't take advantage of them to exercise our brains? The “Sudoku”, these mathematic games that drive you crazy, are in the spotlight on a site that is entirely dedicated to them where the most keen of followers can choose the level of difficulty… including a “diabolical” guaranteed to pass the time.

And finally, if you practice English, try your luck with “Wordle”, an online game now on the New York Times website. Every day, you have to guess a commonly used five-letter word with the clues given, indicating the position of the letters found on the principle of the “Mastermind” of yesteryear.

The series of “Scapes”: https://www.playrix.com/en/games/scapes for Android, iOS, browsers and Facebook

“The Sims 4”: https://www.ea.com/games/the-sims/the-sims-mobile for Android and iOS