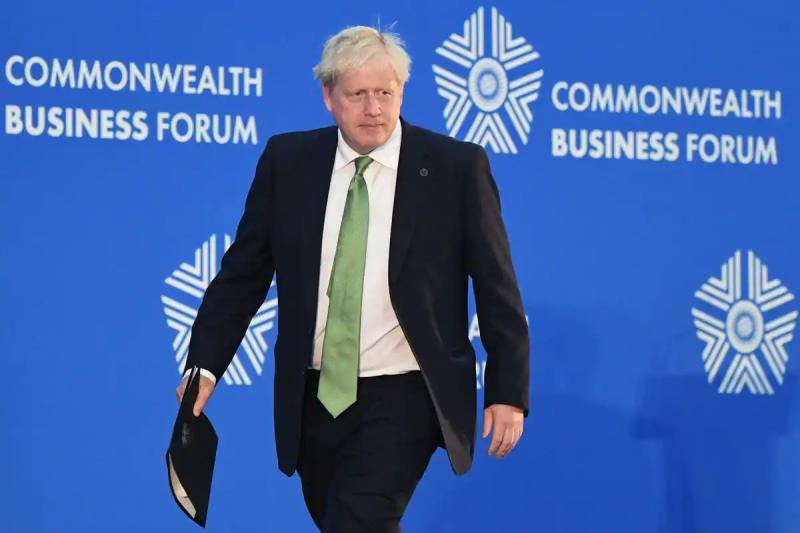 British Prime Minister Boris Johnson and his Conservative Party suffered two crushing defeats in by-elections on Friday, including in a constituency in south-west England that has been held by the Tories for more than a month. a century.

The Conservatives lost that seat of Tiverton and Honiton to the centrist Liberal Democrats, and the constituency of Wakefield (North England) was taken by the main opposition party, the Labor Party.