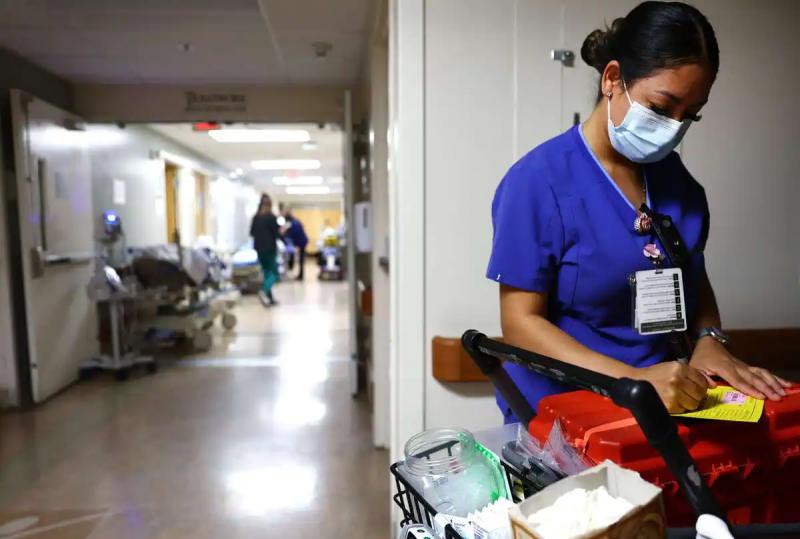 Quebec has reported nine additional deaths related to COVID-19 in the past 24 hours, while hospitalizations continue to decline.

A total of 1,004 Quebecers are hospitalized due to the virus, four less than the day before. The number of people in intensive care has also increased slightly (27, +5).

The province also recorded 812 new cases of COVID-19 among people with access to testing centers, while 323 positive tests were self-reported on Wednesday.

In addition, according to Public Health data, 4,486 health network workers are absent due to the virus.

For detailed results by region, consult the website of INSPQ by clicking here.