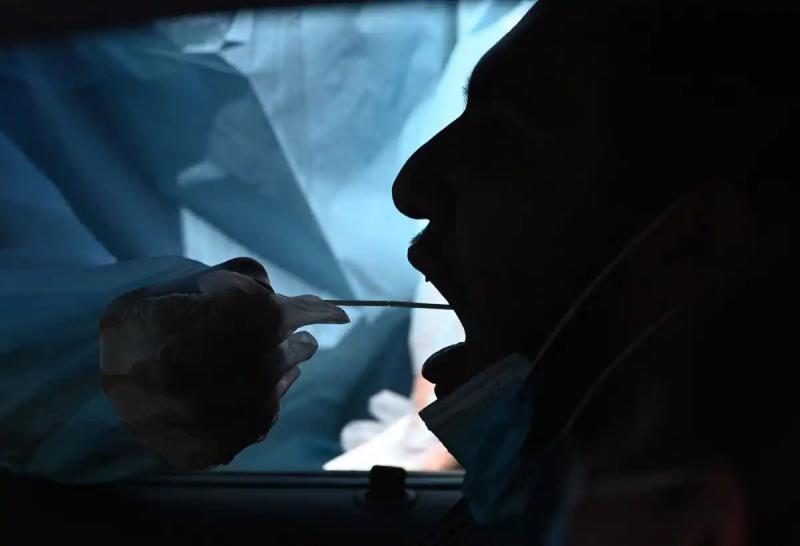 Quebec has reported seven additional deaths related to COVID-19 in the past 24 hours, as well as an increase in hospitalizations.

A total of 1,041 Quebecers are hospitalized due to the virus, 12 more than the day before. The number of people in intensive care also increased (+9) to 35.

The province has also registered 844 new cases of COVID-19 among people with access to testing centers, while 347 positive tests were self-reported during the day on Monday.

In addition, according to Public Health data, 4686 health network workers are absent due to the virus.

*Remember that the number of cases listed is not representative of the situation since access to screening centers is restricted to priority clienteles.