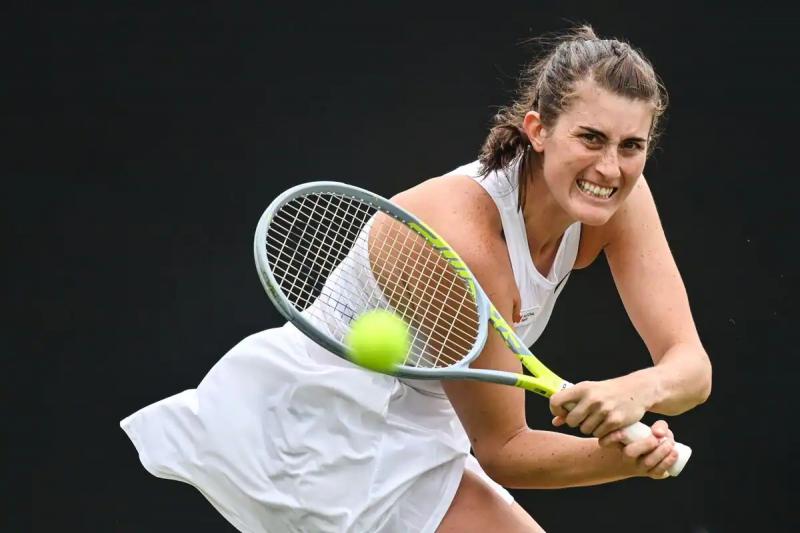 Canadian Rebecca Marino offered strong opposition to Italian Camila Giorgi in a second-round match at the Eastbourne Tennis Tournament in Britain, but the 26< strong>e world player had the last laugh in two sets of 7-5 and 6-4 on Tuesday.

The 12th seed of the competition took 1h40 min to defeat the British Columbian, 107th on the WTA circuit.

However, the loser dominated 7 to 2 in terms of aces, while her rival committed 12 double faults. However, Marino pocketed only 30% of the points contested on his second serve and conceded eight breaks in 11 occasions.

The day before, the athlete of the maple leaf had had a local opponent, Heather Watson, 7-6 (1) and 6-4 in this pre-Wimbledon grass event, the third major of the season which begins next week.