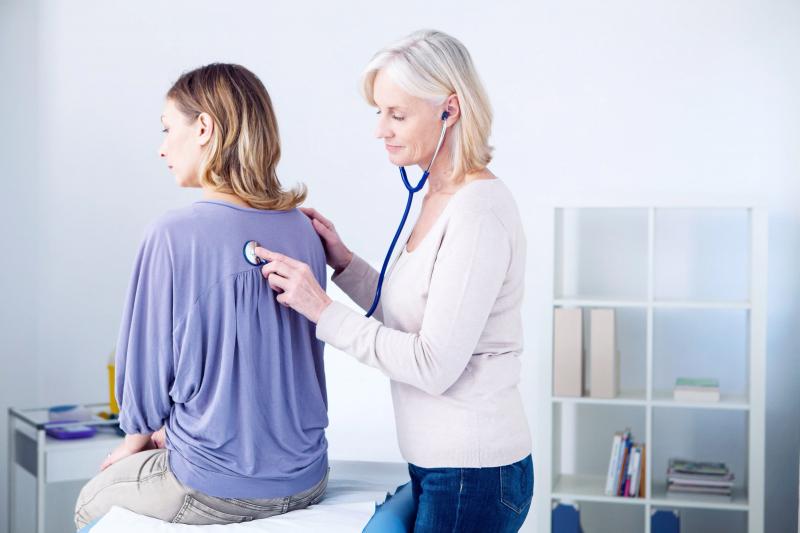 Running out fake news, checking statements from politicians, finding the real numbers: our Bureau of Investigation, based in Montreal and Quebec, specializes in the art of establishing the facts. Every Saturday, our researchers present their findings to you to help you see more clearly in the news of the week.

On Tuesday during question period, Prime Minister François Legault claimed that when he came to power in 2018, “not only did the Liberals leave us with a million Quebecers without a family doctor, but those who had a family doctor 'were not able to see it. 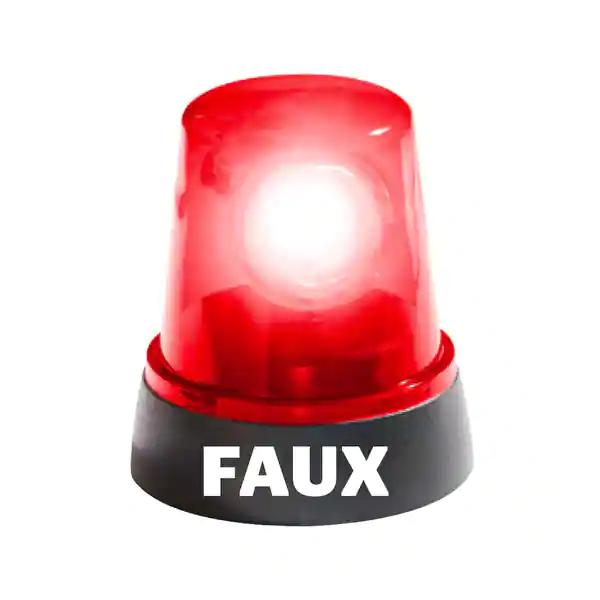 Mr. Legault gets mixed up in his numbers. Based on the Quebec population of 2018, there were rather two million Quebecers who were without a family doctor. Of this number, just over 400,000 people were registered at the access desk, waiting for a general practitioner. In both cases, this figure is far from the million advanced by the CAQ leader.

Asked to explain Mr. Legault's remarks, his press secretary offered a convoluted justification: the Prime Minister maintains that there were 1.2 million Quebecers who were not on the list and who had not of a family doctor. This explanation, however, does not hold water because it excludes the 400,000 people who were on the waiting list for a doctor.

The Minister is wrong

This week, our Bureau of Investigation reported that Sonder, an Airbnb-like short-term rental company, will receive a $30 million loan from Quebec City, amid the housing crisis.

Questioned on this subject, the Minister of Tourism, Caroline Proulx, said: “Probe, they only operate in commercial areas. They do not remove rental units in the territory of Montreal.”

Minister Proulx should review the way Sonder has established itself. Indeed, the company operates 101 apartments that have been created in residential buildings in Montreal. They cannot therefore be used to accommodate people looking for an apartment.