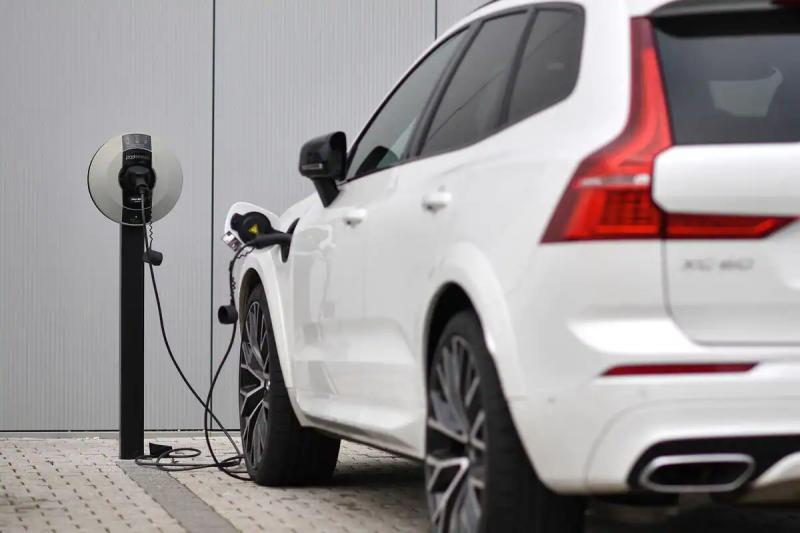 The initial price of an electric vehicle seems to be less and less of a barrier to purchase, according to the most recent EY index from Ernst & Young of Consumer Mobility, released Wednesday.

According to the survey, 38% of Canadians who want to buy an electric car say they are concerned about the initial price of the fast, compared to 66% in fiscal year 2021.

“In fact, more and more Canadians say they are willing to spend more to get what they want. Among them, 80% confirm that they are willing to pay a premium and nearly two-thirds of consumers would not mind paying up to 20% more for an electric vehicle (EV) than they would for a vehicle. internal combustion engine (ICE),” added Ernst & Young in a press release.

Nearly half of Canadians (46%) say they want to buy an EV, a rate below the global average of 52%, but which exceeds the purchase intentions of the States United States (29%) and Australia (38%). Nationally, Quebeckers (51%) and British Columbians (54%) are the most interested in this type of vehicle, while residents of the Prairies (25%) show the least interest.

< p>“Environmental motivations intensify as prices fall, creating an ideal window of opportunity for buyers ready to buy. In Canada, on the other hand, there is still a long way to go before the necessary infrastructures are put in place to accelerate the adoption of electric vehicles from one end of the country to the other,” said Jennifer Rogers in a press release. , EY Canada's automotive industry leader.