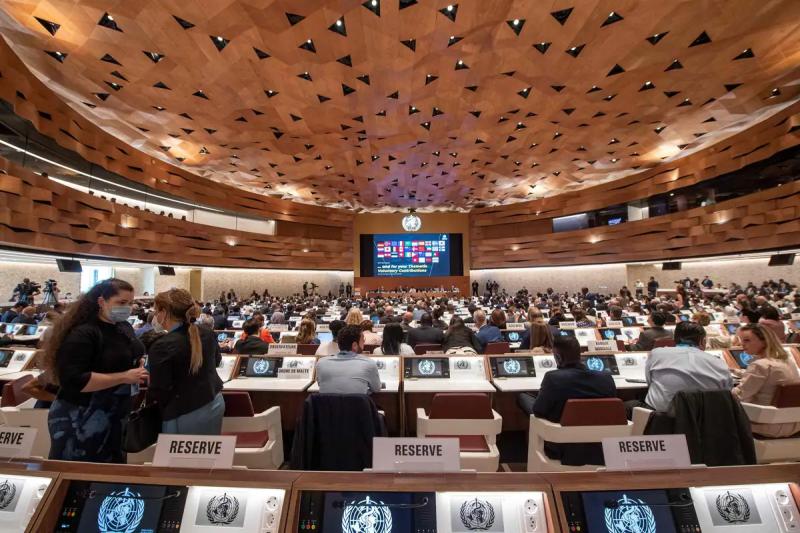 WHO's Monkeypox Emergency Committee meets for the first time on Thursday to decide whether the surge in cases constitutes an international emergency, but also to make recommendations including on vaccination.

The meeting was due to start in the middle of the day, but the experts' conclusions should not be known until at least Friday.

An unusual upsurge in cases of monkeypox has been detected since May outside the countries of Central and West Africa where the virus usually circulates. The European region is at the center of the spread of the virus.

Known in humans since 1970, monkey pox (“monkeypox” in English) or “simian orthopoxvirosis” is a disease considered rare .

It first results in a high fever and quickly evolves into a rash, with the formation of scabs. Most often mild, it usually heals spontaneously after two to three weeks.

Faced with this global outbreak of cases, the WHO announced on June 14 that it wanted to convene an emergency committee.

“The emergency committee will advise the WHO director-general on whether the event constitutes a public health emergency of international concern”, the organization's highest level of alert , the WHO said this week.

The final decision always rests with the head of the WHO, Dr Tedros Adhanom Ghebreyesus.

If the health emergency is declared, the committee is also responsible for making recommendations “on how to better prevent and reduce the spread of disease and manage the global public health response.”

From January 1 to June 15, 2103 confirmed cases, including one death in Nigeria, were reported to WHO from 42 countries, including Africa. For its part, the WHO regional office said on Wednesday that 2746 cases had been reported as of June 21.

WHO believes that the true number of cases is likely to be higher worldwide, and considers that the virus must have already been circulating before the current outbreak without its transmission being detected.

Known in humans since 1970, monkeypox is considered much less dangerous and contagious than its cousin, the Smallpox, eradicated in 1980. It is a disease considered rare, caused by a virus transmitted to humans from infected animals.

But in the current outbreak, human-to-human transmission is at the forefront .

The majority of cases reported since May so far have been in men who have sex with men. The vast majority, however, had not traveled to African countries where the virus was endemic.

If it is not a sexually transmitted infection, transmission can occur through close contact such as a sexual relationship.