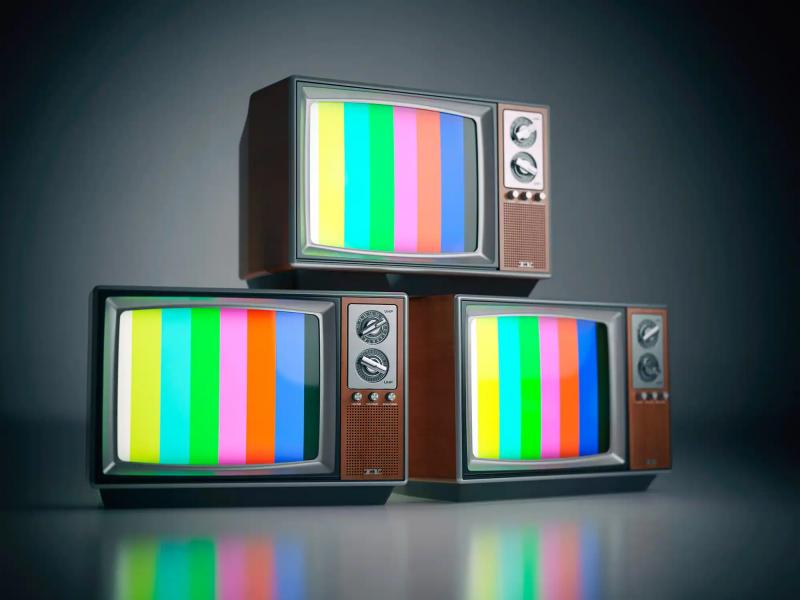 As soon as she joined the Télévision Quatre-Saisons team and long before TQS went on the air, Madeleine Careau became concerned about the public.

How could we not plan a gala where the public itself would choose its favorite stars? A gala like the People’s Choice Awards on American television, which has been rewarding stars of popular culture since 1975. Madeleine, who has nothing to her test as proven by her two decades at the head of the Orchester symphonique de Montréal, managed to convince me that we could broadcast a first gala in less than three months. This was done, but only thanks to the decisiveness of André Grou, publisher of the Journal de Montréal, and Gaétan Frigon, big boss of marketing at Métro-Richelieu and future ex-dragon. Within hours, these two men decided to sponsor the gala.

My son Christian had the happy idea of ​​baptizing the trophies and the gala MetroStar and on Sunday evening November 23, 1986, in front of the largest TQS audience to date, Martine Sinclair and André-Philippe Gagnon were proclaimed the winners of the public gala. . The following year, Gaétan Frigon, who had not digested being shown the door of TQS to me, moved sponsorship from Métro to Radio-Canada. In 1989, TVA abandoned its Artis gala, imagined in disaster in the fall of 1986 to overshadow the MétroStar, and the two galas merged. Radio-Canada remained a broadcaster, but the trophy created by Métro disappeared in favor of the TVA Artis statuette. In 2006, Metro withdrew its sponsorship, TVA became the broadcaster of the public gala, which took the name Artis.

THE ELDER OF TELEVISION GALAS

< p>It is therefore the oldest of our televised galas that TVA has just disconnected, that of Gemini having been created the following year. While it is true that viewer interest in the galas has declined, the fact remains that with its 1,176,000 viewers, the Artis gala was, in 2021, the most watched of all. I am not one of those who believe in the imminent death of galas, even if a gala as ugly as the last one at Québec Cinéma deals them a hard blow.

Our televised galas have suffered greatly from the merciless war between TVA and Radio-Canada. Even in the United States, where competition is fierce, the networks have always observed a certain truce during the various galas of cinema, television or that of the public. The next People’s Choice Awards will take place on November 13 at the Microsoft Theater in Los Angeles. It is set to air on E! Online and CBS.

In our country, internal struggles within associations and rivalry between networks have undermined the credibility of juries and polls. The petty fate reserved for certain animators has left a bitter taste and discouraged the best. The length of the galas, their lack of diversity, the tenor of the polls too often bringing back the same winners have surely contributed to the weariness of the public, but those most responsible for their momentary disinterest are the ersatz galas presented during the pandemic, not to mention the constraints imposed by the extreme political correctness that has taken hold in America at the same time as COVID.

But none of this is forever. If I were TVA, I would carefully store the Artis mold in the mothballs. We may have to release a number of new trophies in the more or less near future.