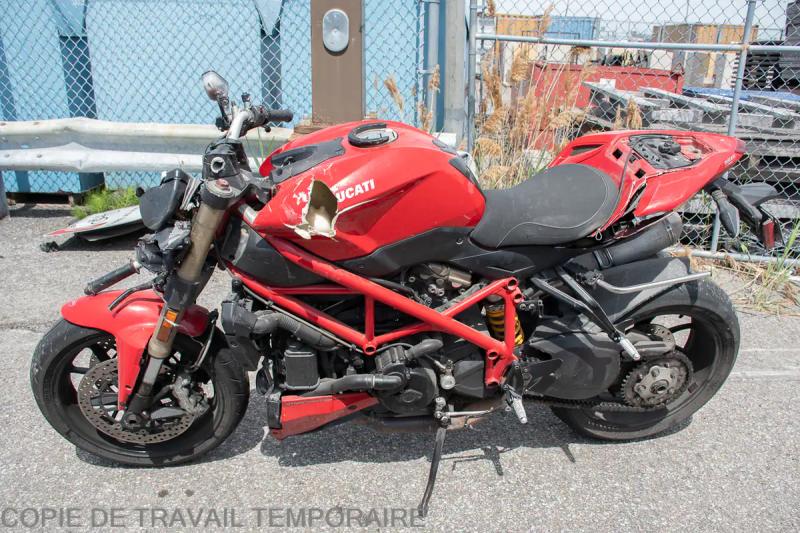 Laval police are asking for the public's help in locating the perpetrator of a hit-and-run which almost cost the lives of two motorcyclists< strong>, nearly three weeks ago, on the service road of Highway 15.

Around 11:20 p.m., the two victims were traveling on the same motorcycle on the lane of Highway 15 service, in the Chomedey district, when the collision occurred.

𝗿𝗲𝗰𝗵𝗲𝗿𝗰𝗵𝗲́𝘀 👁️‍
Your police department is looking for citizens who allegedly witnessed a hit-and-run that occurred on June 3, on the service road of Highway 15.
➕d&#39 ;info: https://t.co/mI4z0cpvDj pic.twitter.com/CwNJ0wJDr9

A few meters from Highway 440, they came into contact with a white sport utility vehicle which was re-entering the lane after coming to rest on the edge of the road. road.

The two victims were ejected from the motorcycle during the impact and suffered serious injuries.

As for the driver of the SUV, he would have “quickly” left the southbound on the service road.

Anyone who has information about this event is invited to contact the Laval police info line at 450 662-INFO ( 4636).