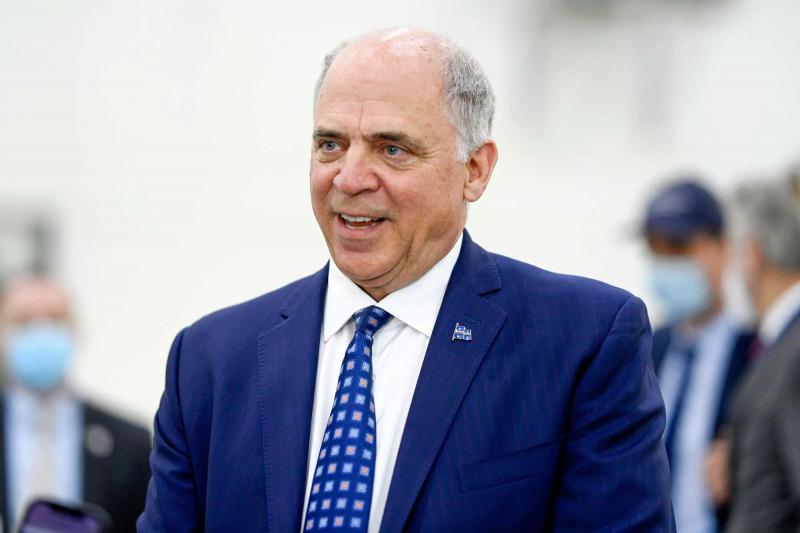 We are in the midst of a housing crisis. Tenants are praying they won't be evicted, haunted by the prospect of ending up in an undersized, musty-smelling apartment for $400 more a month than they're paying now.

< p>Homeowners are hoping that interest rates won't soar too much, especially those who recently bought at crazy prices. As recently as Thursday, the Bank of Canada sounded the alarm.

Meanwhile, the Quebec government has chosen to lend $30 million in public funds to the American giant Sonder, which does short-term apartment rentals.

Condos offered on Airbnb for $150 at $2,000 per night, which serve as an alternative to traditional hotel rooms and are therefore unavailable to house apartment-seeking households for the next year.

Journalists Jean-François Cloutier, Dominique Cambron-Goulet and Charles Mathieu, from our Bureau of Investigation, revealed the case this week.

Morally, is the Legault government right to support Sonder, whose president has just bought a US$9.2 million villa in California? Opposition parties called on Thursday for financial aid to be suspended, given “the negative impact of short-term tourist accommodation on the housing crisis”.

Although the Investissement Québec loan falls under the Minister of the Economy, Pierre Fitzgibbon, it was his colleague at Tourism, Caroline Proulx, who went to bat to defend the government. But the minister was misinformed. She claimed that “Survey, they only operate in commercial area” and that they “do not remove rental units”.

Fake. At least 101 Sonder-managed apartments in Montreal have been created in residential buildings. The company even benefits from grandfathering, as it rents short-term housing in neighborhoods where this practice is now prohibited.

Watching who the government lends your money to is in the DNA of our profession as journalists.

My colleagues Sylvain Larocque, Francis Halin and Martin Jolicoeur also proved it this week, by revealing that Pierre Fitzgibbon had had dinner with a lobbyist from the firm Polycor, the the very evening of the announcement of a public investment of $98 million in this same company.

Pierre Fitzgibbon says his lobbyist friend for Polycor was unaware of the transaction. Stung on Tuesday, he went there with a high-class analogy. “Stop rummaging through the trash cans. Is that clear? »

And to add to our journalist: « Heille, when I have dinner with friends, it’s none of your business. Is that clear? »

To say that on social networks, some comedians accuse us of eating out of the hand of the CAQ…

What is clear is that our journalists and researchers will never stop searching, in the name of the public interest. If they weren't digging, who would be there to bring to light sometimes morally dubious situations, and sometimes downright unacceptable? take an interest in it, they end up smelling bad.