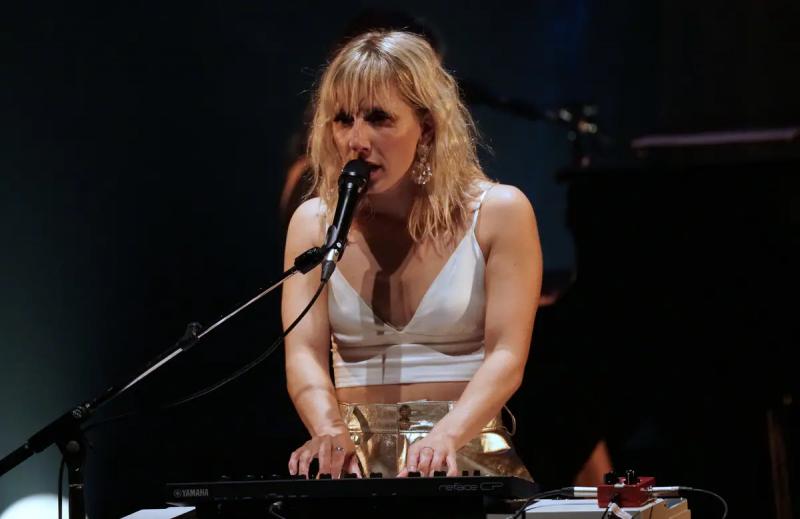 Inspired as much by the loved ones who marked her life only by the forests that covered her childhood, the singer-songwriter will unveil this intimate refuge at the Grand Théâtre de Québec on December 10 and at the Gesù, in Montreal, on December 16.

Musicians Philippe Brault, Liu-Kong Ha and Joseph Marchand will join her in a production by Frannie Holder.