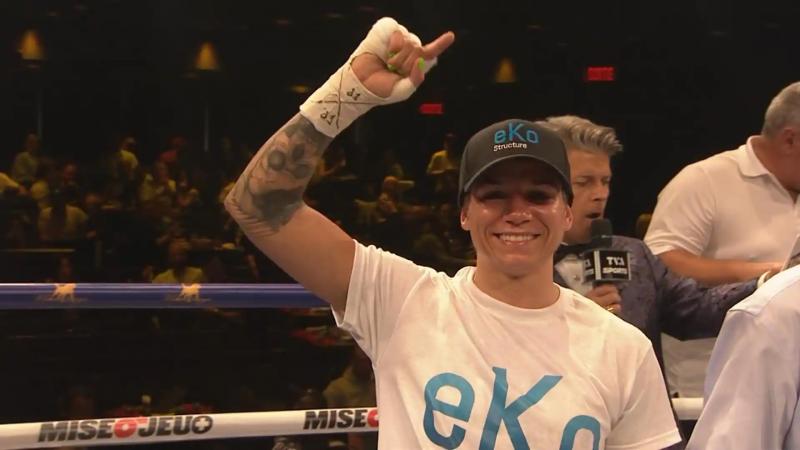 The boxer from Témiscouata thus won a third fight in as many outings since the beginning of 2022. Beaudoin is still undefeated after six fights since becoming a professional.

The EOTTM color holder exchanged the best shots from the first to the sixth and last round. The more the fight progressed, the more the back hands were there, especially in the fifth engagement where Beaudoin bent Anouar's knees.

Having an immaculate record, one that combines boxing and studies in nursing hopes to see the doors of women's professional boxing open to her.