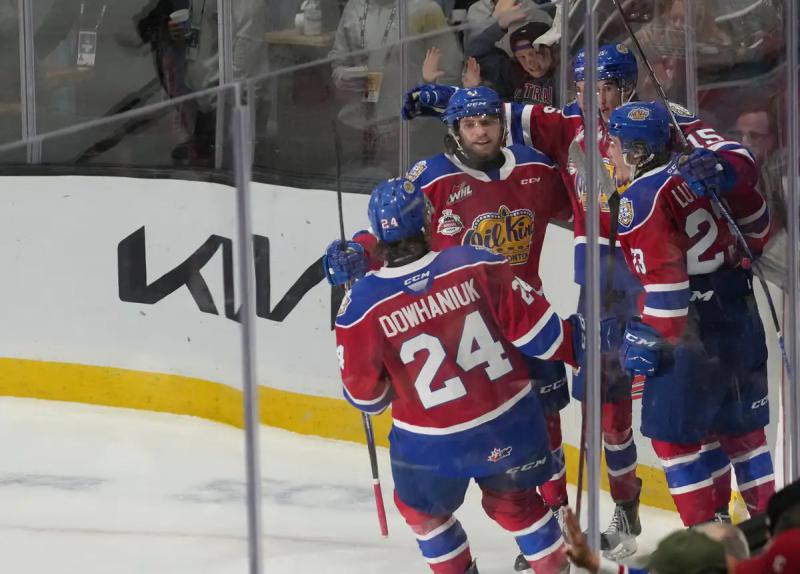 The Saint John Sea Dogs went down in overtime 4-3 against the Edmonton Oil Kings in their second game of the Memorial Cup tournament on Wednesday night.< /strong>

Raivis Kristians Ansons, Josh Lawrence and William Dufour had scored three goals in 3:59 in the first half to erase a 2-0 deficit. Jaxsen Wiebe then took matters into his own hands for the visitors, completing his hat trick in the extra period.

Montreal Canadiens prospect Kaiden Guhle picked up an assist in the victory. Sebastian Cossa shone by saving 36 pucks, against 27 for Nikolas Hurtubise.

The host team of the tournament thus claims a record of a victory and a loss in overtime, it which had taken the honors against the Hamilton Bulldogs, considered by many as the favorites to win the competition, 48 hours ago.

Representatives of the Western Junior League (WHL) find themselves with a record of an overtime victory and a loss, they lost to the Shawinigan Cataractes on Tuesday evening.