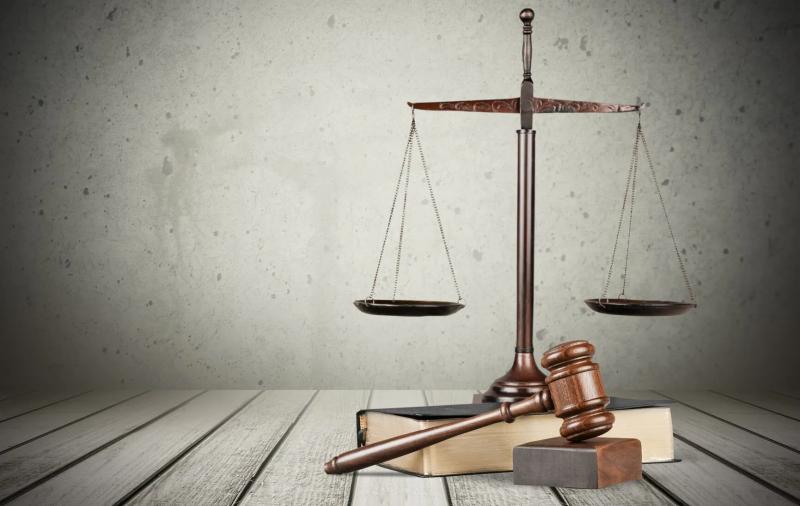 A renowned Mexican scientist was sentenced by a US court on Tuesday to four years in prison for spying for Russia.

“I have deep regret and remorse for what I did, and I apologize to the United States,” he said.

“Everyone makes mistakes in their life and this was my big mistake,” added this renowned biochemist.

Hector Cabrera Fuentes, who lived in Singapore, was arrested in 2020 in Miami for spying on a “US government source” for Moscow, according to the US Department of Justice.

A Russian official recruited him in 2019, according to court documents. He faced up to 10 years in prison.