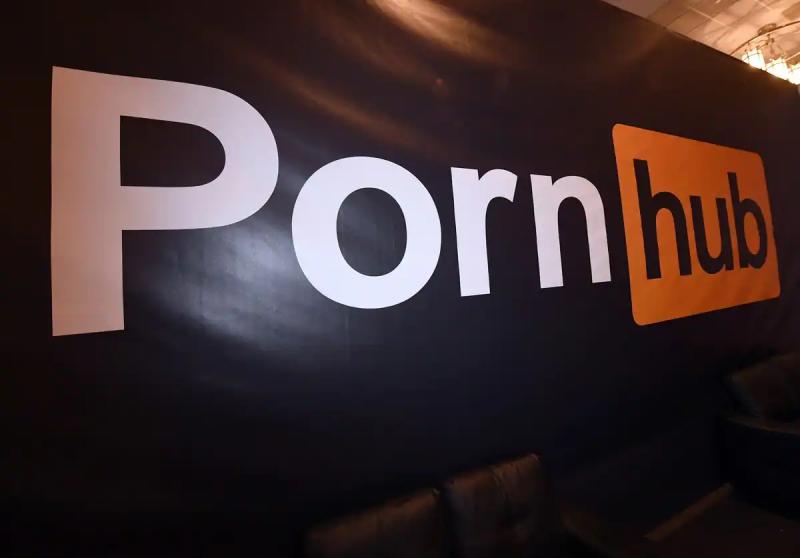 Although they remain shareholders in the company, CEO Feras Antoon and COO Tassilo resigned from their positions on Tuesday. The latter are co-owners of MindGeek along with reclusive Austrian businessman Bernd Bergmair.

Following these events, Visa and MasterCard cut ties with the company.