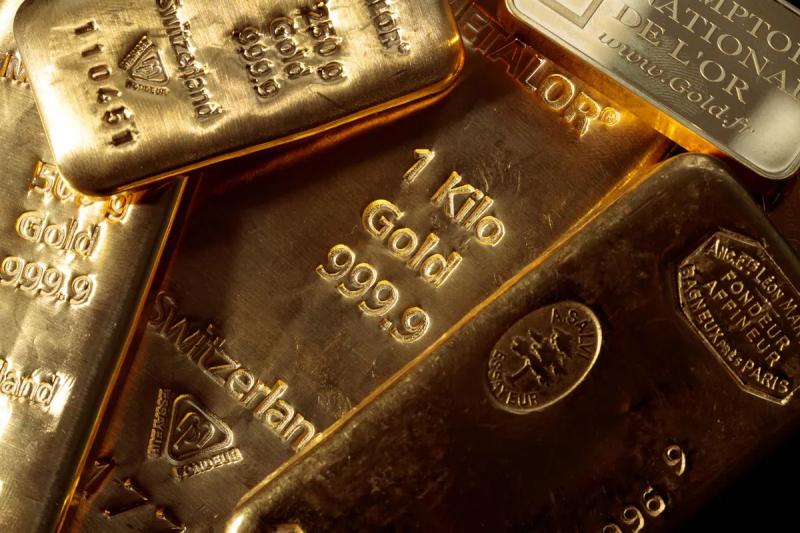 More than three tonnes of gold from Russia were sent to Switzerland in May, constituting the first shipment of such magnitude in three months, announced the Swiss Customs, confirming information from the Bloomberg agency.

“In May 2022, approximately three tons of gold from Russia were imported from Great Britain to Switzerland, for a value of 194 million Swiss francs (202 million dollars),” said a spokeswoman for the office of the authorities. Customs to AFP in an email.

Switzerland followed the decision of the European Union to impose a wide range of economic sanctions on Russia because of the war it is waging in Ukraine. However, so far no explicit sanctions have been imposed on the purchase of Russian gold.

Although the transaction is therefore not illegal, none of the main Swiss gold refineries however, seems willing to claim this purchase.

The Swiss Association of Producers and Traders of Precious Metals (ASFCMP), which represents refineries, said in a statement that none of them “was responsible for these imports”.

“Although Swiss legislation and sanctions do not prohibit the import of Russian gold into Switzerland, the ASFCMP would like to reiterate that gold of questionable origin has no place in Switzerland and that it expects its members that they act with caution and refrain from buying in case of doubt”.

The ASFCMP says it is “convinced that none of the Swiss refineries have accepted this gold”.< /p>

Customs points out that the current sanctions include sales of gold from Switzerland to Russia.

In addition, gold bullion produced since March 7 by Russian companies that have been suspended in the London market “are no longer accepted in Switzerland and are excluded from trade,” said the spokesperson for Customs.

Swiss banks are also not authorized to receive them, she added.