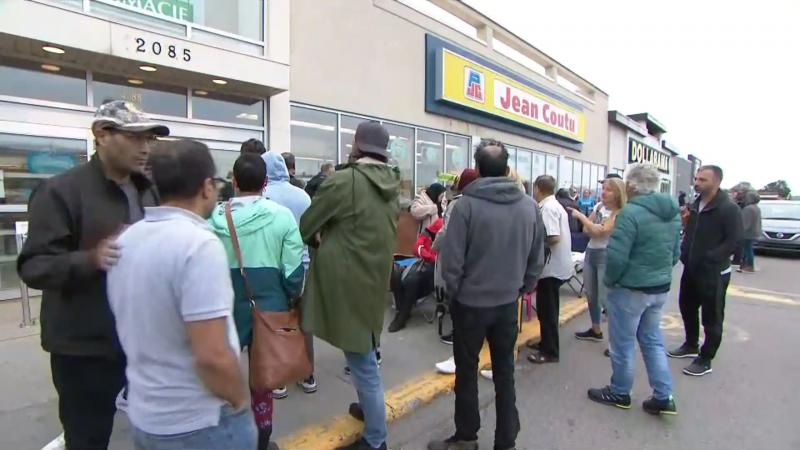 Minister responsible for the file, Karina Gould, assured Tuesday evening during a series of interviews that the ticket system must be implemented in all passport offices during the week.

“Since yesterday [Monday], it must be that the managers on site in Montreal and elsewhere in the country must be there at 7 a.m. to give the right information, because what I see is unacceptable,” she commented on LCN.

As for the Saint-Laurent borough, in Montreal, appointments have thus been given to travellers. They have therefore received a date and time at which they must return to the Service Canada office.

These appointments run until Thursday. Service Canada offices will be closed on June 24 and July 1 for statutory holidays, but people will still be able to show up on site with an appointment on Saturday and Sunday on both weekends. Those whose passport is ready will also be able to pick it up during these weekends.

Several citizens interviewed by TVA Nouvelles found it difficult to hide their frustration with this situation, but also their loss of confidence in the Service Canada system. Several have also confided that they will continue to queue, even if they have obtained an appointment.