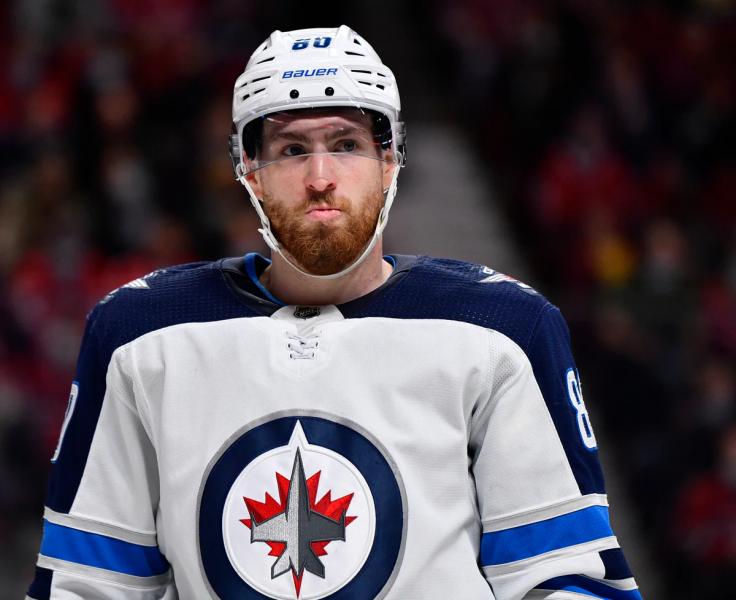 Pierre-Luc Dubois would like to leave Winnipeg. At least that's what Elliotte Friedman of the Sportsnet network said on Wednesday.

According to the informant, Dubois allegedly informed the management of the Jets that his intention is to test the free agent market when it is possible for him to do so, in the summer of 2024.

The Quebecer is still without a contract in anticipation of the next season, but he remains under the control of the Jets for the next two campaigns.

Friedman added, however, that the Jets would not have said their last word in this file and that they would have intention to do everything possible to retain the services of Dubois for several seasons.

In his first full season in Winnipeg, the former Screaming Eagles and Armada tallied 28 goals and 60 points in 81 games.

Acquired from the Blue Jackets in return for Patrik Laine and Jack Roslovic in January 2021, Dubois will become a free agent on July 13 with compen station after completing the second and final year of a two-year, $10 million pact.

The 23-year-old Dubois has scored 102 goals and 239 points in 361 games over five seasons. He was the third selection of the National League Draft in 2016.