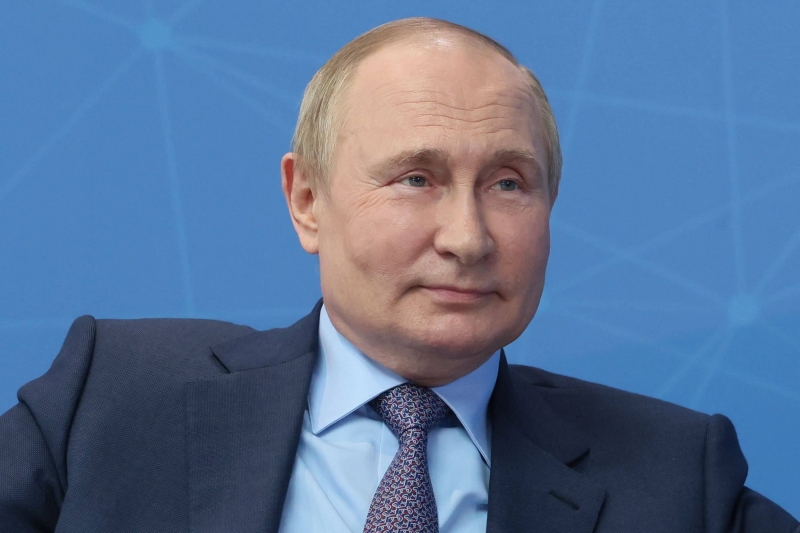 Russian President Vladimir Putin on Tuesday said he was “proud” of the action of his soldiers in Ukraine, and promised to further strengthen his army.

“We are proud that during the special military operation our fighters are acting with courage, with professionalism, like real heroes,” he said, using the expression authorized by the authorities to describe the Russian offensive against Ukraine.

Mr. Putin was speaking in the Kremlin in front of young graduates of Russian military academies and the highest army officials.

Referring to the sanctions that hit the Russia, he also judged “that they will be – that's for sure – overcome”.

And “in the face of risks and new threats, we will further develop and strengthen our armed forces,” he said, promising the commissioning this year of the latest intercontinental missile, the Sarmat.

“There is no doubt that we will be even stronger,” hammered the Russian leader.

Russia claims to have launched its offensive in Ukraine on February 24 to prevent an alleged “genocide” of the Russian-speaking populations there.

Russian justice punishes consequently with fines and prison sentences the remarks departing from this official line, prohibiting for example call this conflict a war or discuss crimes committed by Russian soldiers.