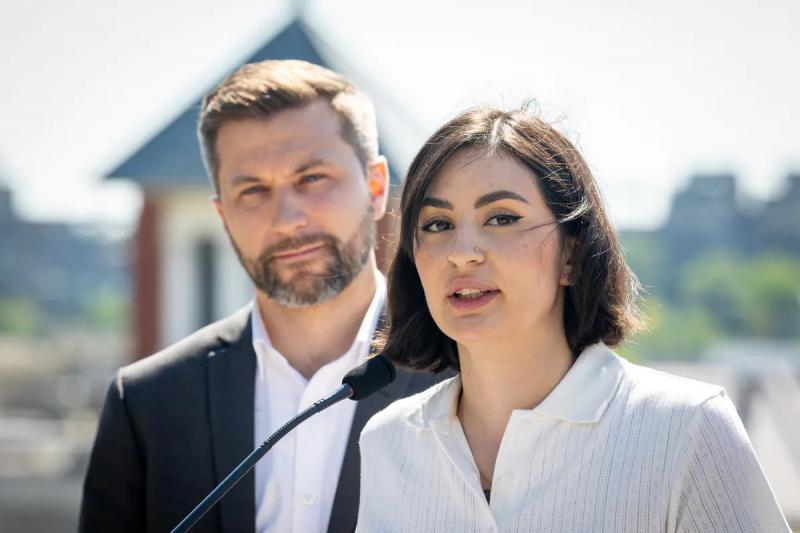 The list of five solidarity candidates was was unveiled on National Indigenous Peoples Day, June 21.

Among these candidates, Cree author Maïtée Labrecque-Saganash will try to win the nomination in Ungava, while designer – Innu creator Gérard Briand has been nominated as a candidate in Saint-Laurent.

For his part, Innu author Michaël Ottereyes, from Mashteuiatsh, will defend solidarity colors in Roberval and Jacques Thériault Watso, an Abenaki, in Nicolet -Bécancour.

Finally, child neuropsychologist Benjamin Gingras, member of the Anishnabe nation, will be a solidarity candidate in Abitibi-Est.

“On October 3, Québec solidaire will present a record number of applications from First Nations: that says more than any promise,” said é Manon Massé, spokesperson for QS.

“It is time to build a true Nation-to-Nation relationship, with the self-determination of all peoples on this territory as a foundation,” added Ms. Massé .