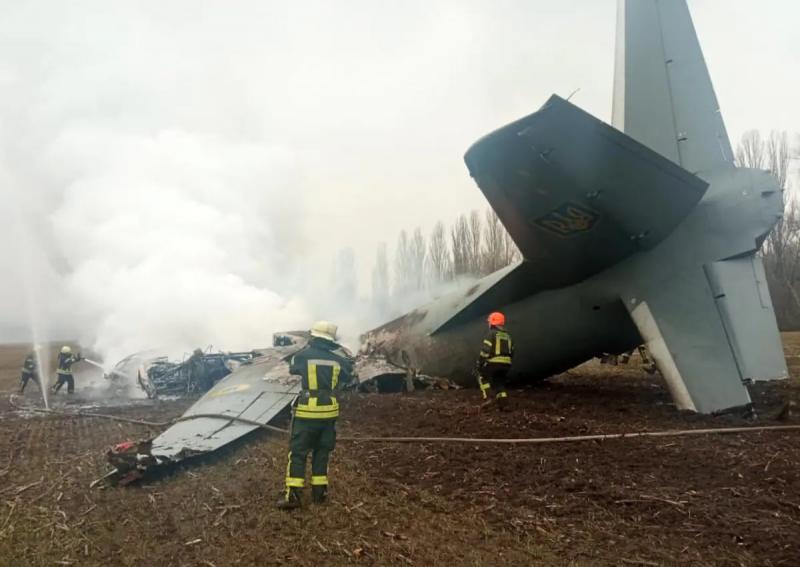 “According to preliminary information, four people died as a result of a plane crash in the area of ​​the Mikhailovsky highway in the city of Ryazan,” according to a press release from the crisis unit formed by the regional government.

According to this same source, five injured were hospitalized, in different but stable states.

“During a training flight without cargo, due to an identified engine malfunction, the crew decided to land. The plane was partially destroyed when it came into contact with the ground,” said a statement from the Ministry of Defense quoted by Russian agencies, stating that the injured crew members were taken to hospital. /p>

The aircraft that crashed is an Ilyushin Il-76 military transport aircraft, the production of which began in the Soviet Union in the late 1960s.

According to TASS, the plane crashed in a field in the immediate vicinity of residential buildings, near a highway, starting a fire which has since been extinguished.

According to a witness quoted by the agency Ria Novosti, the crash would have occurred around 4 a.m. local time.

The authorities did not give details on the trajectory of this plane.

Military planes crashed several times in June near the border with Ukraine, where Russia has been waging a military offensive since late February, with the army citing possible technical problems.&nbs p;