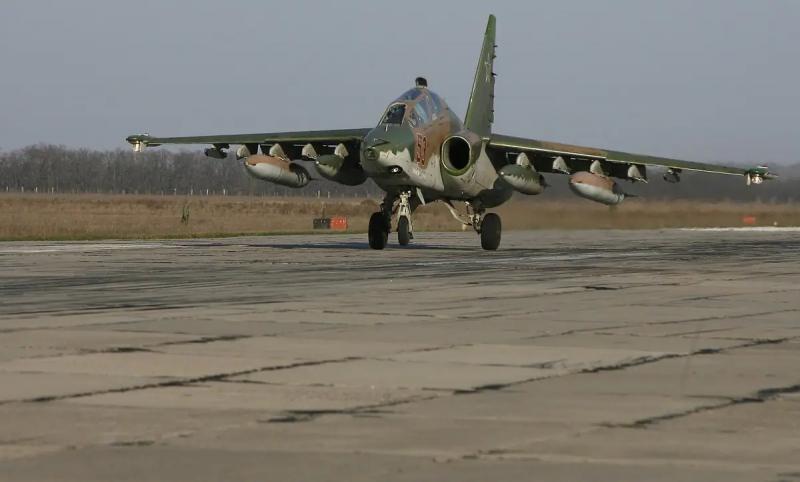 MOSCOW | A Russian military plane crashed in the Rostov region near the border with Ukraine on Tuesday, killing its pilot, according to the press service of the Southern Military District.

“On June 21, a Su-25 plane crashed in the Rostov region during a planned training flight. The pilot died,” said the source, quoted by Russian news agencies.

“According to preliminary information, a technical malfunction could be the cause of the incident. A Russian Aerospace Forces commission is working on the spot,” the authorities said.

The pilot was the only person on board, according to the Interfax agency. The Su-25 is a Soviet-made armored attack aircraft.

Authorities have not mentioned any connection to the ongoing Russian military offensive in Ukraine, bordering the Rostov region.

On June 17, another Su-25 plane crashed in the Belgorod region, also bordering Ukraine, during a training flight, the army also raising the possibility of a technical problem.

Russia has repeatedly accused Ukraine in recent months of carrying out strikes on Russian soil in border regions.