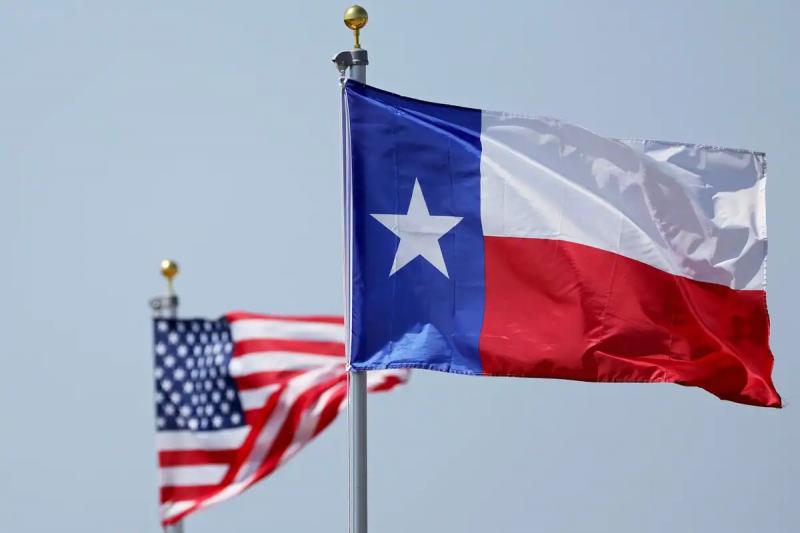 While the formulas may vary, many countries, states or provinces consider it appropriate for schools to address the sex education of our young people.

< p>Last Saturday, the Republican Party of Texas adopted a platformwhich would have the effect of limiting sexuality education to a few major conservative principles.

We might think that this platform is in line with the desire to reduce the role of the state in education matters for which parents should be responsible. Although it promotes inequities or inequalities, this approach would at least have the merit of being consistent. In practice, it is more tortuous and even hypocritical.

The new platform would prohibit the teaching of sexual topics as well as the discussion of them. If we aim at almost all the angles to be approached, we particularly insist on homosexuality and gender issues.

On this last point, we could not be clearer: “Education is about reading, writing, math, science, history and fine arts. Maybe some foreign language and PE. … Schools aren’t the social educators of our kids“. The School does not do social education? It's already debatable, but there's more.

For a platform that aims to eliminate sex education, it uses a fair amount of judgment and vocabulary that leaves no doubt about it. ideological orientation. Homosexuality is presented as an abnormal life choice. Do you “doubt”? We suggest conversion therapies.

The Republican Governor of Texas, Greg Abbott, must be delighted with these new guidelines, he who has ordered representatives of his government to investigate the parents of trans children who authorize and encourage the accompaniment of their offspring in the gender affirmation.

Even though I don't agree with the platform, I would react less to it if we really took out all the sex education and placed it under the responsibility of the parents. Where the petticoat sticks out is that teachers will still have to pass on many messages.

As a teacher in Texas, I would be required to mention the sacred rights of the fetus, I would have to present a documentary on the “miracle of life” and defend the idea that life begins at fertilization.

By the way, I would be asked to transmit erroneous data, while leaving the shame hanging over women who choose to terminate their pregnancies.

You sometimes hear about “war of cultures” in the United States. Education is one of the main battlefields. The phenomenon is gaining momentum, especially since the Republicans do not fail to agitate the woke scarecrow very present in a few states to the north and west.

As fascinating as it is to observe , this war is contributing to polarization, and rapprochements seem unlikely in the short term. Worse in my humble opinion, the fanatics of the various factions are moving away from the concerns of the silent, too silent majority.