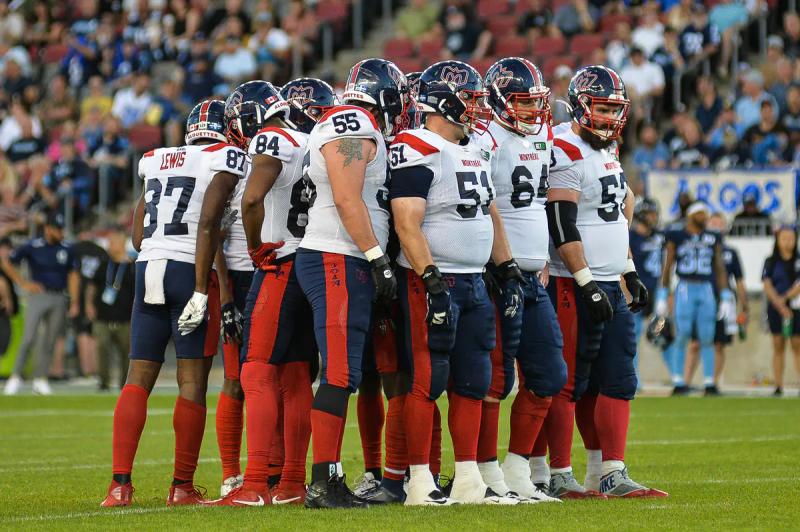 Believing in the Montreal Alouettes' chances of victory for this Thursday's game could pay off.

According to the online betting platform Mise- o-game+, the odds for an “Als” win over the Saskatchewan Roughriders is 2.25.

Since the start of the 2022 Canadian Football League campaign, the Sparrows have maintained an 0-2 record, while their next rivals are still undefeated in two outings.

A domination of the Montreal club in its first home game of the season could be very lucrative. Indeed, a win by a gap between 19 and 24 points holds odds of 25.00.

For those who don't trust head coach Khari Jones's men, there is also some interesting odds for a Roughriders win.