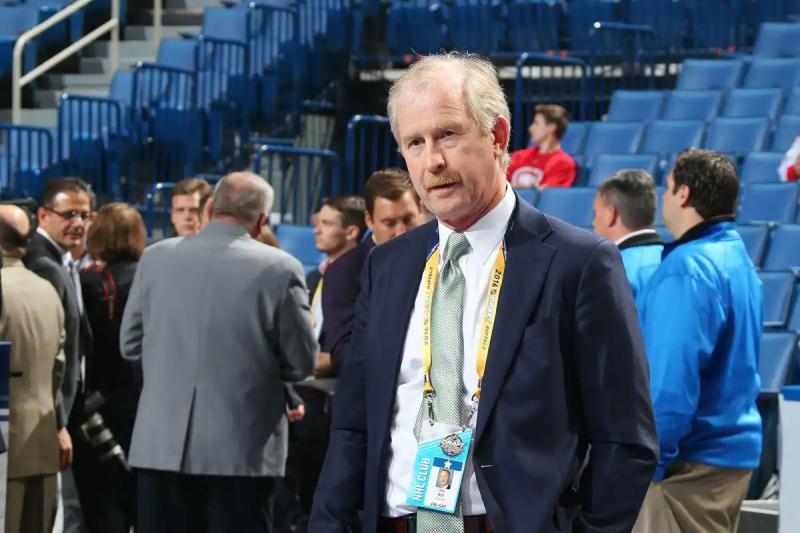 “My job is to worry about the present moment and the future of the franchise,” said Nill, whose remarks were translated by the French-language site of the National Hockey League (NHL). So I'm working on a succession plan for Tom [Gaglardi, the owner] which will be completed in three, four, five or six years. […] I will be the GM here for a few more years, but that's what we are currently working on.

The GM was hired by the Stars in 2013. Since then, his training has made the playoffs five times in nine campaigns. She also reached the Stanley Cup final in 2019-2020.

This season, the Dallas club finished fourth in the Central Division and was eliminated in the first round of the playoffs against the Calgary Flames.

Nill also discussed his short-term plan as he believes it will be a busy off-season.

“I think there is going to be a lot of movement on the market this year, he said. What's available? I would say there are probably 26 teams in the same position [from a salary cap perspective].”

“We made an offer to [Michael] Raffl, but we didn 'have still not received an answer, also indicated the DG. We are in negotiations, we have spoken to the agents of [Jason] Robertson and [Jake] Oettinger.”

Raffl could become free as air on July 13, while the other two are free agents with compensation. Nill also left the door open for a return of defenseman John Klingberg, who could become an unrestricted free agent.