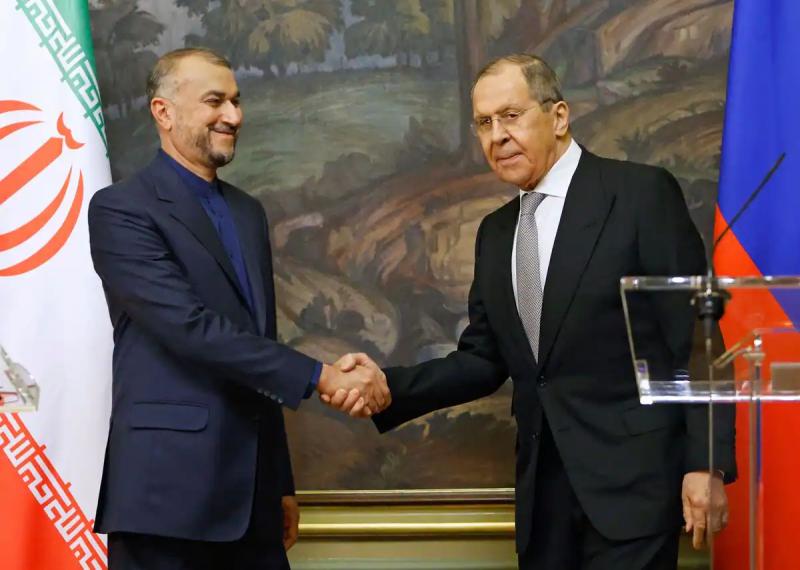 “Lavrov is due to meet our foreign minister tomorrow (Thursday),” Irna said without further details.

The trip comes as Iran and Russia, two countries under international sanctions, said in May that they wanted to strengthen their relations in the energy and trade sectors, following a visit by the Russian Deputy Prime Minister to Tehran.

It also comes in the context of the Iranian nuclear talks launched in Vienna in April 2021 between Iran and the major powers (Russia, United States, China, France, United Kingdom and Germany), stalled since March.

The Vienna talks, in which the United States participates indirectly, aim to bring Washington back into the 2015 international agreement providing for the limitation of Iranian nuclear activities in exchange for an alleviation of the international sanctions.

The pact has been moribund since the unilateral withdrawal in 2018 of the United States, which reimposed punitive measures on Tehran. In response, Iran gradually freed itself from its commitments, while denying that it wanted to acquire the atomic bomb.

The objective of the Vienna negotiations is also to bring Tehran back to full compliance with its international commitments regarding its nuclear program in exchange for the lifting of sanctions on Iran.

But these discussions have been at a standstill since March.

Long antagonists, Russia and Iran have seen their relations improve in recent years with a clear political and military rapprochement in favor of common geopolitical interests and the two countries cooperate on various issues.

Moscow plays a central role in implementation of the 2015 pact, in particular by receiving excess tons of enriched uranium from Tehran.

Iranian President Ebrahim Raisi traveled to Moscow in January where he met his Russian counterpart Vladimir Putin and presented a plan to strengthen relations between the es two countries over the next 20 years.