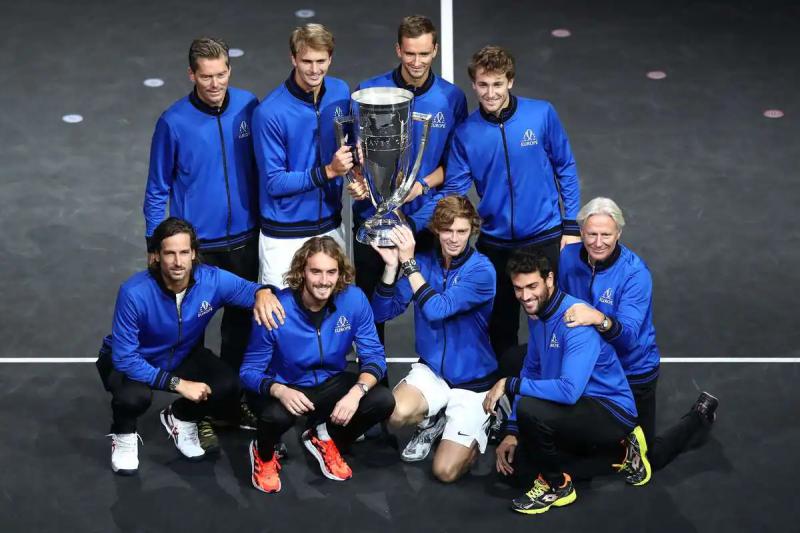 The city of Vancouver will host the Laver Cup of tennis in 2023, as the organization confirmed on Wednesday that the European and World teams will meet at the Canucks' home, Rogers Arena.&nbsp ;

In addition, the competition will return to the Old Continent the following year, since Berlin will host the two formations at the Mercedes-Benz Arena in 2024. Obviously, the leader and chairman of the board of directors of Laver Cup, Steve Zacks was very pleased with the outcome of the bidding process.

“We are thrilled to bring the Laver Cup to Vancouver, a beautiful city known for hosting sporting events. of scale. It will also be our first out West, he said in a statement. Both cities are exceptional and progressive destinations with incredible amenities and a rich cultural heritage, in addition to a strong tennis community.”

This year London's O2 will be the scene of the Europe-World confrontation from 23 to 25 September. Quebecer Félix Auger-Aliassime is among the players already announced.

For Vancouver, the good news is piling up, as the main market of British Columbia will be one of the two Canadian cities that will hold FIFA Soccer World Cup matches in 2026.