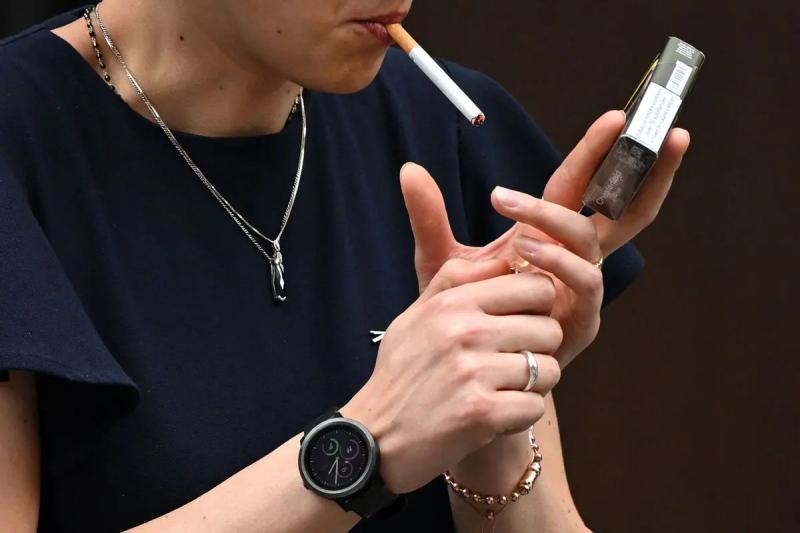 The US government wants to drastically reduce the nicotine content of cigarettes sold in the United States, to levels low enough to prevent addiction among smokers as part of a plan to combat nicotine addiction. cancer, according to media on Tuesday.

The announcement could be made during the day, advances the Washington Post, and is part of a vast health program aimed at reducing the number death from cancer, which President Joe Biden has promised to reduce by 50% over 25 years.

But according to the Washington Post, this possible announcement is only the beginning of a long process against which the powerful tobacco industry should fight.

The Drug Administration (FDA), which regulates the tobacco market, must present its proposed rules, a process that could take a year, says the Washington Post, citing a source familiar with the matter.

These new proposals will then be published and open to public comment. Each of these comments — potentially tens of thousands — will have to be investigated, as required by law.

The FDA, which has long supported lower nicotine levels in cigarettes, is pledged in April 2021 to ban the sale of menthol cigarettes, a move that “will save hundreds of thousands of lives.”

Menthol cigarettes are seen as a gateway to smoking, including encouraging young people to start smoking, and are associated with greater addiction.

< p>And at the end of 2019, Congress passed a law raising the minimum age to buy tobacco and electronic cigarettes nationwide from 18 to 21.