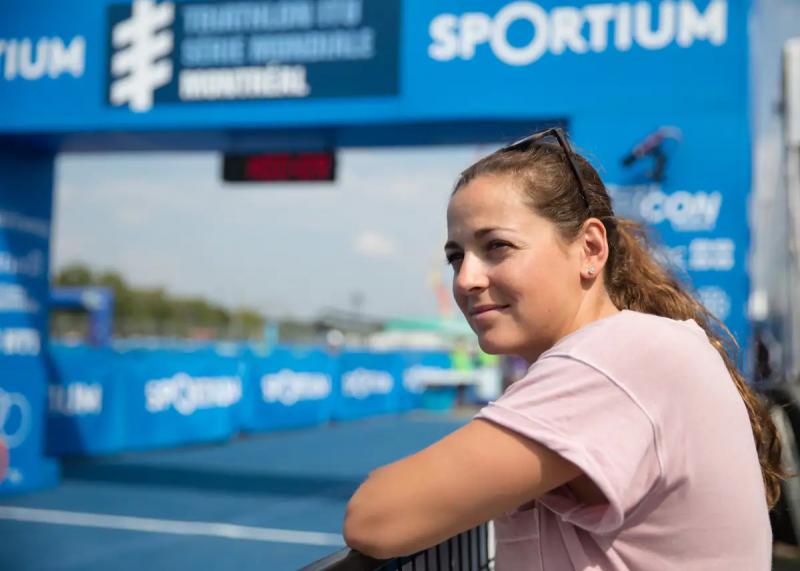 Not completely recovered from a stress fracture in the neck of the femur, Amélie Kretz will be conspicuous by her absence from the World Cup not without a twinge in her heart.

Injured in training at the end of January, the two-time Olympian will leave for Spain next week for her final preparation ahead of her return to competition.

“I am unfortunately not ready to take departure, Kretz said. I thought for a long time that I could make it back in time for Montreal, but that's not the case. It would be too risky to hasten my return. It's boring because the opportunities to race in front of my family and friends are rare.”

“Montreal has been presenting international events since 2016 and I only participated in 2021, to continue Kretz. In addition, I did not finish the race last year due to an Achilles tendon injury. Injuries and scheduling conflicts, as was the case in 2016 when I was preparing for the Rio Games, prevented me from being present.

The sprint format that will be honored in the metropolis weighed heavily in the balance when making its decision. “The format played a big part in my decision,” she explained. With the elimination formula, the format of the worlds requires that you do three sprints not counting the mixed relay. It's risky for someone coming back from an injury.”

Kretz, however, assures that she is progressing very well and that her return is imminent. “The goal is to compete in the Commonwealth Games,” she said. I am the only woman to have achieved the standards by obtaining a Top 16 at the Games and a Top 8 at the World Cup. They will have no choice but to take me. Canada has three spots and the other two girls will be discretionary picks.”

Triathlon Canada has not yet announced the identity of its team in anticipation of the Commonwealth Games which will take place from July 28 to August 8 in Birmingham, England.

Like Kretz, Alexis Lepage will not start in the world championship, but for a very different reason. “I took a break after the Tokyo Games and I haven't found the desire to return to competition,” he said. It looks like a retirement even if there is nothing official. I achieved my boyhood dream by qualifying for the Games and completed my Masters in Management in December. I think it's a good time to move on.”

In March, Lepage took part in a training camp with the Quebec team in Florida. “I felt exhausted and the intervals weighed heavily on me,” he said. Having the knife between the teeth permanently does not suit me anymore. That's why I'm thinking about retirement.”