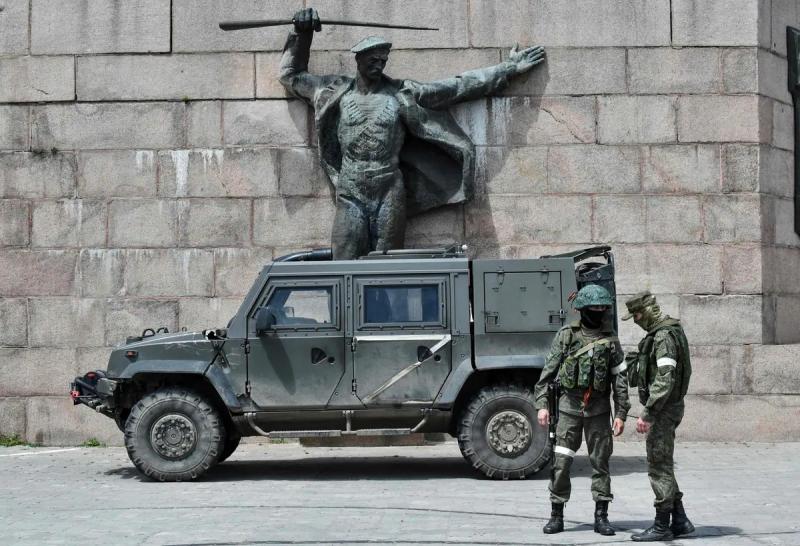 An official of the occupation administration installed by Russia in Kherson, in the south of the Ukraine under Russian control, was killed Friday in an attack, authorities said, while this guy attacks are increasing.

“It was a targeted attack on a collaborator of the civil and military administration, which killed him”, indicated the administration to the Russian agency Tass.

The victim, Dmitry Savluchenko, was in charge of sports and youth in the Kherson region. He was killed in the explosion of his car.

In the very first days of its offensive against Ukraine, Russia conquered and occupied part of southern Ukraine, including the Kherson region, before the Russian army was stopped.

In recent weeks, Ukrainian forces have returned to the offensive in the area in an attempt to retake these lost territories. At the same time, attacks targeting occupation officials have increased. his car.

A few days earlier, on June 18, it was the head of the penitentiary services of the Kherson region who had been injured in a bomb attack.

< p>The occupation authorities are made up of both Ukrainians supporting Moscow, who are therefore considered collaborators with the enemy by Kyiv, and Russian forces in the region.

The latter accuse the Ukraine to organize these attacks.