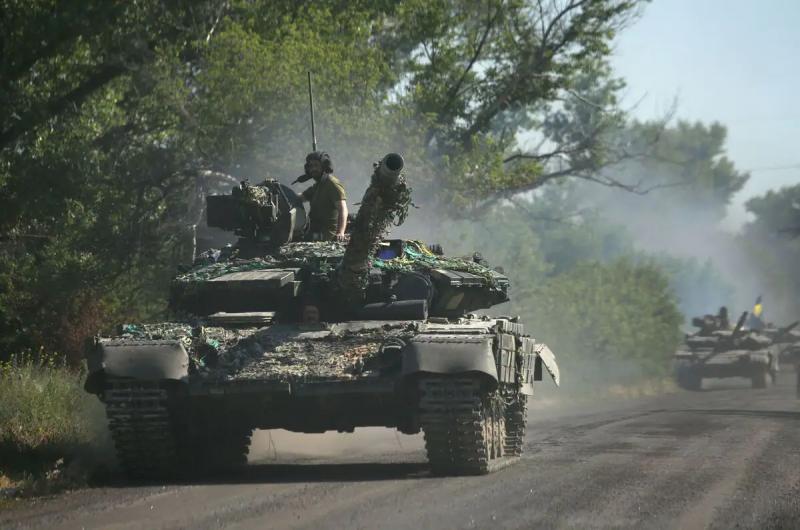 Ukrainian forces have been ordered to withdraw from the eastern city of Severodonetsk, the scene of bitter fighting with the Russian army, the regional governor announced on Friday.< /strong>

The conquest of Severodonetsk is a crucial step in the Russian plan to conquer the industrial basin of Donbass, already partly held by pro-Russian separatists since 2014.

“The Ukrainian armed forces will have to withdraw from Severodonetsk. They received the order”, declared on Telegram Serguiï Gaïdaï, the governor of Lugansk, where this strategic locality is located.

“It no longer makes any sense to remain on positions which have been constantly shelled for months”, he added.

The city was “almost reduced to ruins” by the continuous bombardments, according to him.

“All the infrastructure essentials have been destroyed. 90% of the city is damaged, 80% of the houses will have to be destroyed”, he estimated.