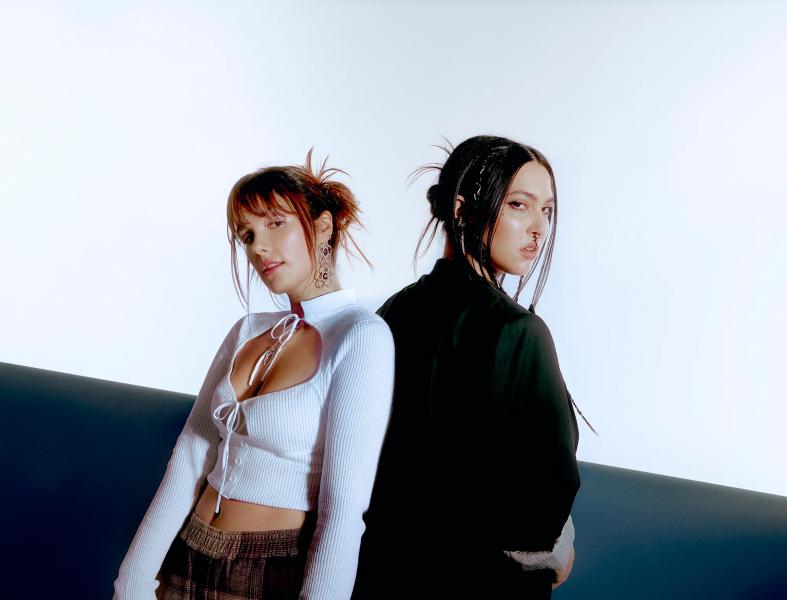 July is no longer the off season for new music like it used to be. Between two festivals, here is a selection of ten songs that caught our attention.

(RGM) – Driven by the percussions of Robbie Kuster (Patrick Watson), this gentle piece “which evokes the insomnia that lengthens the nights, when you get lost thinking too much about it” also includes the orchestration of the Cassiopée ensemble. It will be found on the new album of the author-composer, The Orphan House, which is scheduled for fall.

From a World To Another, Polo & Pan with Jacques

(CB)– Those nostalgic for the great era of Daft Punk, Air and Mr. Oizo need not worry. In the hands of Polo & Pan, who proves it on this ingenious new title, the french touch holds proud bearers of the torch of electronic music made in France.

(SEN) – Im-pos-sible not to tap your feet and not shake your shoulders while listening to this summery piece, catchy as you wish. The dance floors reopened just in time for us to dance to this composition combining techno, hip-hop and dance, in a skilful way to tackle an evil of our time: performance anxiety. .

(RGM) – Super group formed by Louis-Cyr (vocals), Pierre Fortin (percussions), Stéphane Papillon (guitar) and Jean-Sébastien Chouinard (guitar), Drogue returns with a new title, I'm coming, more than a year after releasing a first mini-album. Once again, the short rock track of less than three minutes is of a formidable intensity.

(CB) – In addition to winning hands down the title of the album with the best title so far in 2022 (Lesbienne woke sur l'autotune), rapper Calamine plays cards on the table in this excerpt. She doesn't have her tongue in her pocket and fears no one in the competitive world of “rap keb”. You will have been warned.

(SEN) – Movies is in line with the danceable and sparkling line of recent pieces by the duo (Bigger Love and Borders). We would not be surprised to find this song in one or more films. Can't wait for October 28, announced date of the release of Chrysalism, their highly anticipated third album.

All Girls Are Beautiful, Gab Bouchard

(CB) – The most recent revelation of the Victoires de la musique looks back on a pivotal year in 365, the one that followed his remarkable second place at Eurovision 2021. Far from being satisfied with a simple assessment, this voice emerging and promising on the French scene also testifies to a great passion for life.

(SEN) – Sébastien Tellier composed the soundtrack for Chanel's fall-winter 2022-2023 haute couture show. On it, the piece Mademoiselle is a nod to Coco Chanel. To her voice with electronic accents is added that of Charlotte Casiraghi, member of the princely family of Monaco, ambassador and spokesperson for the haute couture house.

(RGM) – Duo formed by the couple Adèle Trottier-Rivard (Louis-Jean Cormier) and Nicolas Basque (Plants and Animals), Bibi Club offers us here the only English title of his new album, The sun and the sea (release scheduled for August 26th). “An upbeat song, new wave, tongue-in-cheek, with an ending that opens into a haunting and groovy universe,” the couple say of this track.