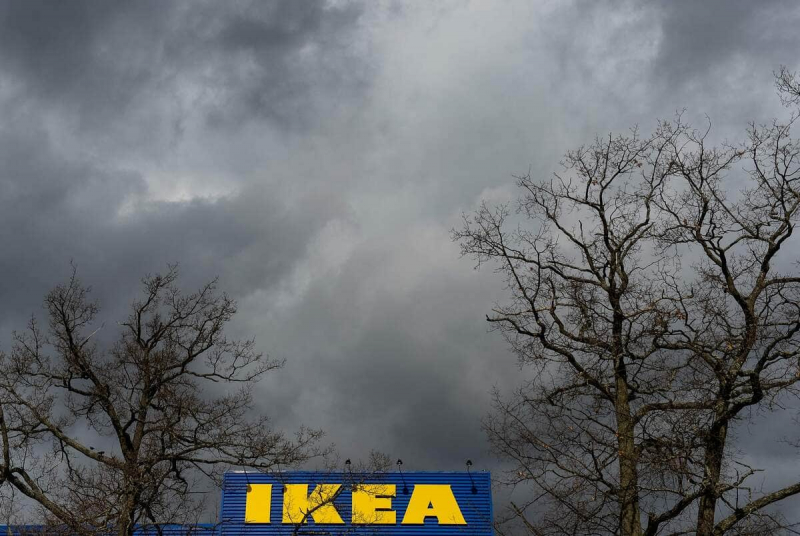 The world number one furniture Ikea announced Thursday a 6% increase in its annual turnover, during a financial year described as “difficult” due to inflation and the cessation of its activities in Russia, where the group has already dismissed 10,000 employees.

The multinational, which had stopped its activities in Russia in March after the invasion of Ukraine, has already “had to say goodbye” to 10,000 of the 12,000 people it employed in its sales part in the country, said Jesper Brodin, the boss of Ingka, the company overseeing most of the group's franchisees, told AFP.

For the September 2021-August 2022 financial year, the approximately 470 stores and the multinational achieved sales of 44.6 billion euros, announced Inter Ikea, the holding company of the group based in the Netherlands.

The main boss of the group of 230,000 employees, who is due to publish the figure for its profits in November, described the financial year as “a difficult year” in an interview with AFP, with sales in volume “which are not increasing. ”.

“We had to increase our prices, which which affects you enormously” with “less thick wallets”, said Jon Abrahamsson Ring, general manager of Inter Ikea.

“We had availability problems due to shortages, in particular to get products out of Asia (…) We had strong increases in raw materials in all areas (…) and of course the situation in Russia”, he detailed.

A few days after the invasion of Ukraine at the end of February, Ikea closed its 17 stores and suspended its orders in Russia, where it was before the war a of the main Western employers with a total of 15,000 employees, including 12,000 in the commercial part.

The Russian market represented before the war approximately 4 to 5% of the group's total sales.

In December 2021, to face the beginning of the current inflationary wave in the world, Ikea announced a rare increase in its prices, of 9% on average.

The blue and yellow giant “absolutely does not want not” repeat increases, “but we cannot exclude it”, said Mr. Abrahamsson Ring.

The group claims to have already absorbed “nearly a billion eu ros” in its margins so as not to pass on all the increases “and this will be reflected in our finances” during the detailed results in November, he indicated.