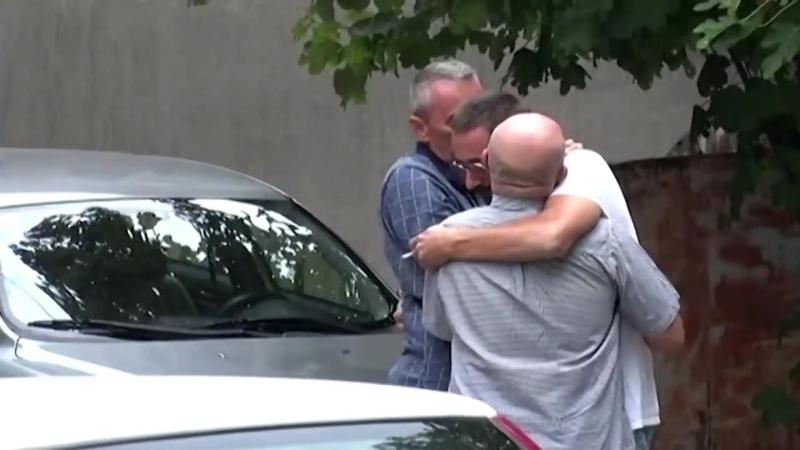 At least eleven people were killed Friday in a mass shooting that erupted in central Montenegro following a family dispute, the prosecutor leading the investigation announced.

“Eleven people were killed in Cetinje today,” Andrijana Nastic, the government prosecutor overseeing the investigation into the tragedy, told reporters, adding that the gunman was part of the dead. “Two children are among the victims,” ​​she added.

Six people were also injured, two of whom are in critical condition, Ljiljana Radulovic told reporters. director of the central hospital in the capital Podgorica.

The shooting took place in Cetinje, 36 kilometers west of Podgorica, after the shooter was involved in a family dispute, a clarified the RTCG, the public radio and television.

The assailant was killed after opening fire on the police, she continued .

Prime Minister Dritan Abazovic called on his compatriots to lend their support to the families of the victims, saying the incident was unprecedented in the country's recent history.

“ I invite all citizens of Montenegro to be with the families of the innocent victims,” he wrote in a message on Telegram.

He then declared three days of national mourning.

The tragedy has occurred in the middle of high tourist season in this country known for its picturesque beaches bordered by mountains.

Cetinje, the former royal capital, is located in a mountainous valley that has experienced economic stagnation in recent decades .