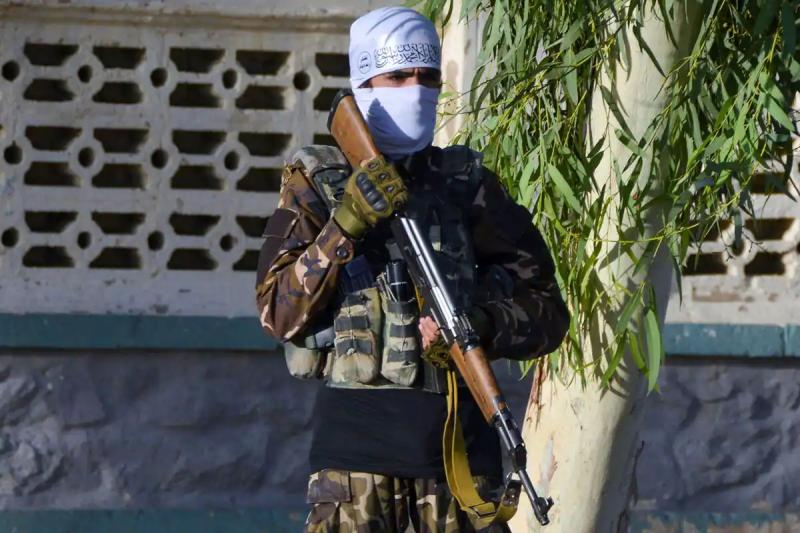 Exemptions from the travel ban enjoyed by 13 Taliban officials on the UN sanctions list will end on Friday evening, pending an agreement from members of the Security Council on a possible extension, we learned from diplomatic sources.

Under a 2011 UN Security Council resolution, 135 Taliban leaders are subject to a sanctions regime including asset freeze and travel ban.

But 13 of them benefited from an exemption from the travel ban, renewed regularly, to allow them to meet officials from other countries abroad.

In June, the Committee of sanction in charge of Afghanistan, composed of the 15 members of the UN Security Council, had already removed from the list two Taliban ministers in charge of education, in retaliation for the drastic reduction of the rights of women and girls by the regime. They had at the same time renewed the exemption for the others for two months (until August 19), plus an additional month if no member objected.

And Ireland opposed it this week, according to diplomatic sources.

After talks in which China and Russia backed an identical extension while the United States defended a reduced list officials and authorized destinations, the latest proposal on the table is to allow six officials to travel anywhere for diplomatic reasons, diplomatic sources told AFP.

If no member of the Council opposes it by Monday afternoon, it will come into force for three months. In the meantime, the exemptions for the 13 officials end Friday at midnight.

It is “counterproductive” to link human rights in Afghanistan, and in particular women's rights, to issues of travel by Taliban officials, a spokesman for the Chinese presidency of the Security Council regretted this week.

“These exemptions are still just as necessary,” he added, denouncing the position of Westerners . “If re-imposing a travel ban on Taliban leaders is the only thing they want to do, then clearly they haven't learned their lesson.”

Despite their promises to show more flexibility when they returned to power a year ago, the Taliban have largely returned to the ultra-rigorous interpretation of Islam that marked their first spell in power (1996-2001), severely restricting the rights and freedoms of women and girls.