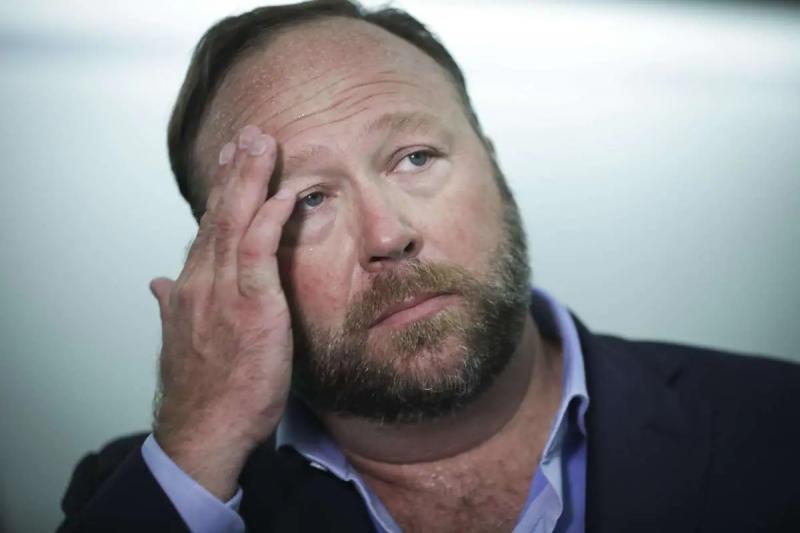 The parents of a child killed in the worst school massacre in the United States asked jurors on Wednesday to sentence far-right conspirator Alex Jones to pay them $150 million for allegedly denied the reality of the carnage.

“We are here to make sure Alex Jones and his company pay for the outright lies they have told,” said Kyle Farrar , lawyer for Scarlett Lewis and Neil Heslin, after a ten-day trial in a Texas court.

The couple lost their six-year-old son when a gunman opened fire at Sandy Hook Elementary School in Newton, Connecticut in 2012, killing 20 children and six adults.

Alex Jones, well-known figure of the extreme right and follower of conspiracy theories, had affirmed on his Infowars site that the massacre was only a scene piloted by opponents of firearms.

According to the parents, his lies had energized his audiences, allowing him to pocket millions of dollars, while they became the target of harassment campaigns.

Several families had sued him for compensation.

He finally publicly admitted the reality of the killings, while refusing to cooperate with the courts.

Judges from the Texas and Connecticut had therefore condemned him by default to pay damages to the plaintiffs, while leaving it to jurors to set their amount.

The first of two trials, which stemmed from the complaint of Scarlett Lewis and Neil Heslin, gave rise to a final skirmish between the parties in Austin on Wednesday.

The couple were “victims from an ongoing smear campaign, year after year, and suffered emotional stress,” which compounded their pain, their lawyer pleaded, accusing Alex Jones “of profiting from their suffering.”

Alex Jones' lawyer questioned the link between his client's remarks and the wrongs suffered by the plaintiffs. “His platform wasn't that big,” “he wasn't The New York Times, but a little talk show in Austin,” Andino Reynal said.

Just before that exchange , Alex Jones, called on the witness stand, again acknowledged that the massacre was “100% real”.

But another lawyer, Mark Bankston, questioned his good faith, showing excerpts from his show, recorded last week, in which he said the jurors were chosen from among people “who don't know what planet they live on.”

The jury will begin its deliberations Thursday morning.