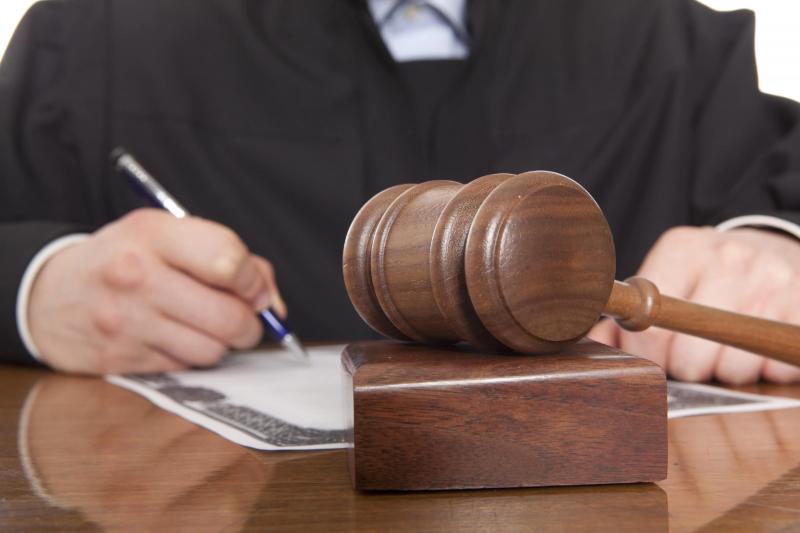 A 16-year-old in Florida's child welfare system is “too immature to decide if she wants an abortion,” according to a court ruling released Monday.

The young girl, ten weeks pregnant, will have to continue her pregnancy.

With no real family to help her, the girl sought a judge's order approving an abortion under a state law restricting minors' procedural rights.

Her guardian, who is not named, has accepted the teen's decision, the order says.

These orders are usually for minors who are reluctant to ask for parental permission.< /p>

“What's so heartbreaking about this case is that the minor seeking an abortion is almost 17, has no parents, and has suffered trauma,” Jeri B. Cohen, a retired Miami-Dade child protection judge.

“She is now at risk of being re-traumatized by being forced to give birth to a child she never neither wants nor can afford.”

On June 24, the United States Supreme Court overturned the landmark Roe v. Wade decision by a vote of 6 to 3.

The court's decision set the stage for a flurry of legislative activity across the United States, as lawmakers in predominantly Republican-controlled states began to curtail – and in some cases eliminate – rights to the abortion.

Supreme Court Justice Clarence Thomas has suggested the court should consider allowing states to restrict other rights that rest nt on the same basis of privacy as the Roe decision, including the right to same-sex marriage.