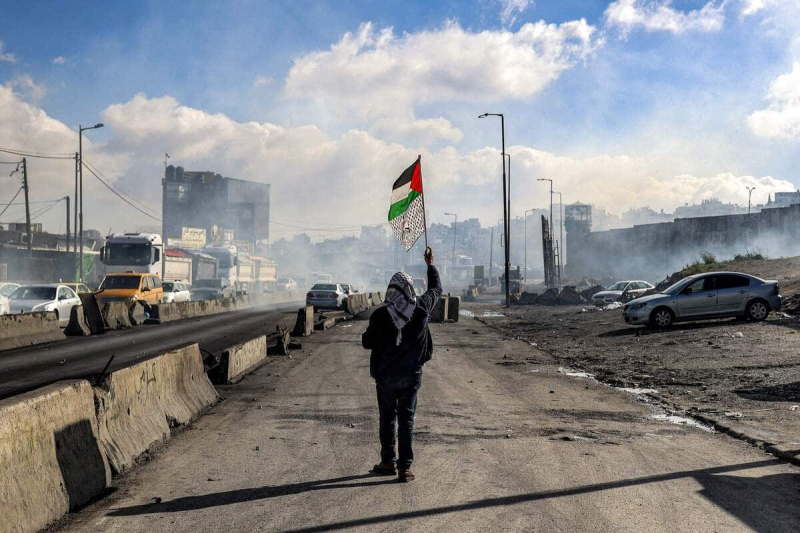 A Palestinian teenager was killed Thursday by Israeli soldiers in Nablus in the occupied West Bank, where clashes pitted the army against local fighters, the Palestinian health ministry said.

“Amer Abu Zeitoun, 16, was shot in the head by Israeli soldiers” in Nablus in the northern West Bank, Palestinian territory occupied by the Israeli army since 1967, the ministry said in a brief press release.

The Israeli army did not immediately comment on this information.

The group “Lions Den”, formed of armed fighters Palestinians, claimed on its Telegram channel that its “combatants had been involved in nighttime clashes in the Balata refugee camp in Nablus”.

This group has increased attacks against Israeli forces.

Amer Abu Zeitoun is the 4th Palestinian killed by the Israeli army in the West Bank since the beginning of 2023, and the second teenager after 15-year-old Adam Ayyad, killed on Tuesday near Bethlehem.

Monday, two Palestinians were killed during a military operation in the Jenin area aimed at destroying the homes of Palestinians accused of involvement in a deadly attack on an Israeli officer.

This violence comes in the wake of the deadliest year in the West Bank since the end of the second intifada, the Palestinian uprising from 2000 to 2005, according to the UN which recorded in early December more than 150 Palestinians killed by Israeli forces during clashes or raids in this Palestinian territory in 2022.

Since a wave of anti-Israeli attacks in March and April, the army has stepped up operations in the areas of Jenin and Nablus, stronghold of armed Palestinian factions.&nb sp;