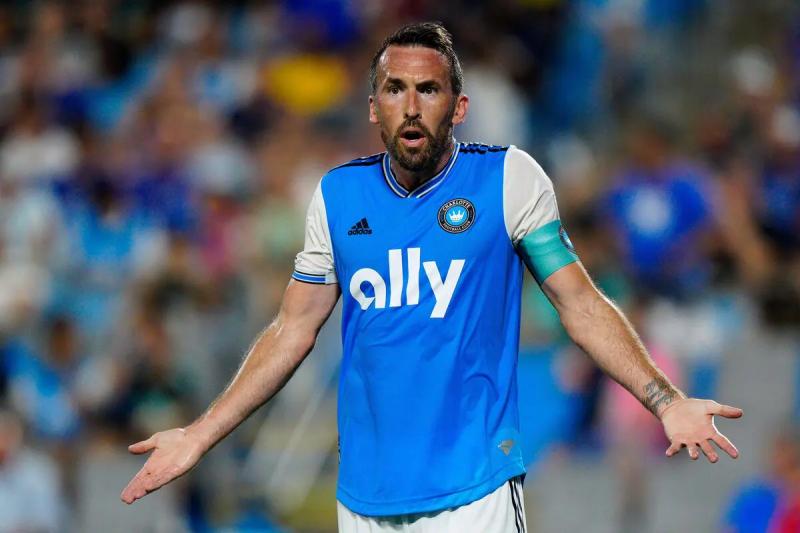 The midfielder will play for the club at least until 2026. An option for the 2027 campaign is also planned.

“Becoming the first recruit [from the Charlotte FC academy] is a dream come true, commented the teenager, according to a press release from the team. It's an emotional time for me and my family and I'm very excited for what's to come as a professional.”

The American stood out in a friendly match against Chelsea on July 22. On his first-ever appearance on the pitch for Charlotte FC on an 89th-minute substitution, he forced an opponent into the penalty area.

“Brian is a wonderful young man who loves to play football and is hungry to become the best player he can be,” said said sporting director Zoran Krneta. He showed his talent at the Academy level. He has the potential to become one of the best talents in the country.”

According to the MLS website, Charlotte would acquire French central defender Adilson Malanda, who until recently lined up for Rodez in Ligue 2. Aged just 20, he took part in 33 games last season.

To make room for Malanda, the North Carolina club would send defender Christian Makoun to the New England Revolution. The Venezuelan international is playing a third season in MLS, he who also wore the uniform of Inter Miami CF.