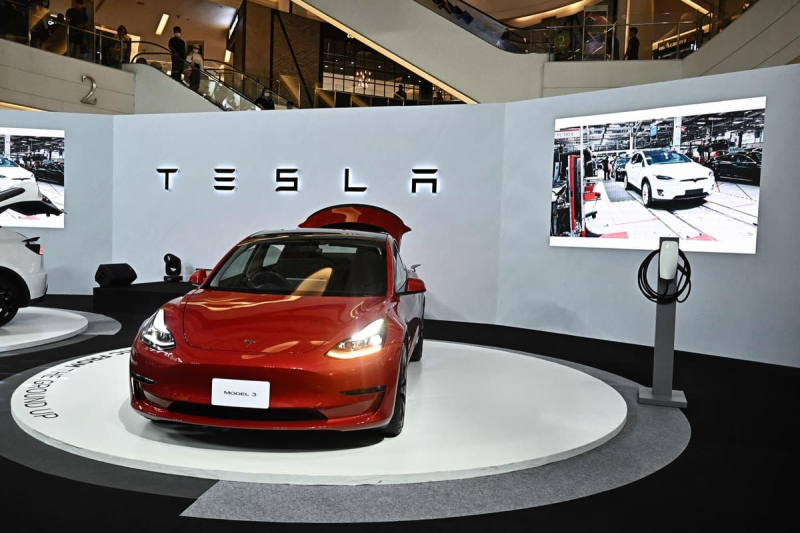 According to the Korean Competition Commission (KFTC), the range of a Tesla electric vehicle can drop by 50.5% in cold weather, compared to the data that the manufacturer published on a website in Korean.

Tesla also omitted to specify that “the charging speed varies significantly depending on the type of charger, the outside temperature and the battery charge level,” the KFTC said in a statement.

Fuel savings estimates are also skewed by the lack of information on whether the cost of charging the electric vehicle depends on several factors, such as loading speed and government aid policy, adds the commission .

The South Korean competition authority has also imposed an additional fine of one million for the lack of information, in particular in the event of cancellation of orders for its products.

Tesla could not be reached immediately to react to these announcements.

On Monday the manufacturer announced that it had delivered 1.31 million electric vehicles in 2022, which represents a record and a 40% year-on-year jump but remains below its own forecasts and Wall Street expectations.