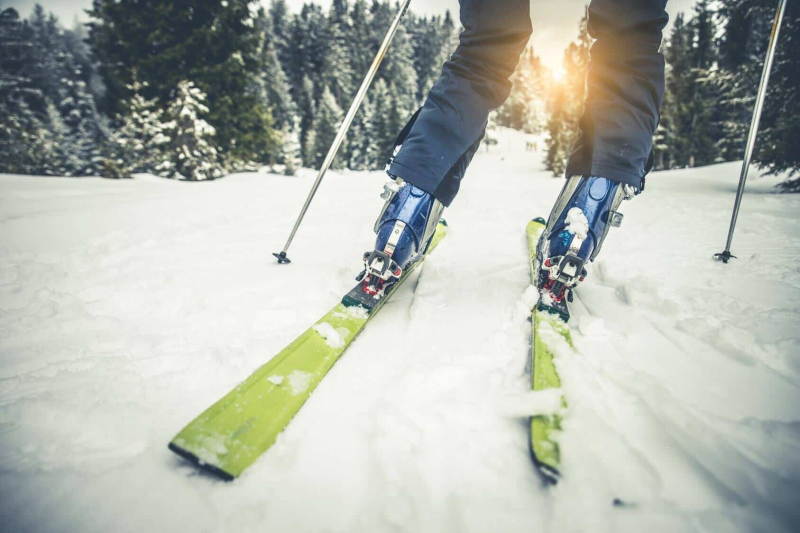 According to the Association des stations de ski du Québec (ASSQ), ridership increased by 2.7% last year, due to the easing of sanitary measures.

The results for the 2021-2022 season showed a 47% increase in winter business volume compared to the previous year. In total, there were 6.3 million ski days, the second best result, according to the ASSQ, of the last ten years in Quebec.

These data could, however, be influenced next year by the setbacks experienced by the Mont-Sainte-Anne ski center, which was put on complete shutdown from December 16 to January 7, after a gondola fell on December 10, which had caused a partial stoppage of activities at that time.

At least this is the opinion of the professor emeritus in tourism of the University of Quebec in Montreal, Michel Archambault, which signs the economic study unveiled Thursday by the ASSQ with its collaborators.

“Common sense would say yes […] the holiday season is a strategic time. We know that between December 20 and January 5-6, this can represent up to 20% of annual visits. So, it is obvious that this can influence the results, unless the skiers are so bored that they go to Mont-Sainte-Anne more often,” said Mr. Archambault.

In addition, climate change will have an impact on attendance and the ways of doing things in the industry, recognizes Mr. Archambault, particularly in terms of snowmaking during critical periods of the season.

According to the models that have been analyzed, there is little risk that Quebec ski resorts will be as devoid of snow as other regions.

Ontario and the North -eastern United States are more exposed to the lack of snow, which could favor ski resorts in Quebec.

“Quebec could even benefit from the impacts of these climate changes, but the industry still has to be able to invest in new technologies to ensure that we can offer potable conditions for the practice of ski,” he added.

Visitors from outside Quebec, mainly skiers from Ontario, were back last year on the snowy slopes of the beautiful province reaching 17 7% of total ski resort attendance.

To see the real impact of the opening of Club Med du Massif de Charlevoix, we will have to wait another year, he estimates, since the data for 2021-2022 does not reflect a significant upward trend.

Despite an overall increase of 1.7% in its ridership, the Québec-Charlevoix region experienced a decline in its market share across the province. The region ranks 3rd, with a market share of 16%. The Laurentians occupy 32% and the Eastern Townships are at 24%.

Capital investments reached $54.5 million, for all ski resorts in Quebec , which bodes well for the ASSQ after two years of stagnation.

The improvement of snowmaking systems ranks 2nd, with 23%, behind investments in buildings and other “winter equipment” which does not include ski lifts.

“Improving the financial health of ski resorts paves the way for continued modernization of ski resort infrastructure. The needs are glaring, particularly in improving snowmaking systems which now allow greater snowmaking capacity with a reduction in energy consumption,” responded Yves Juneau, President and CEO of the ASSQ.