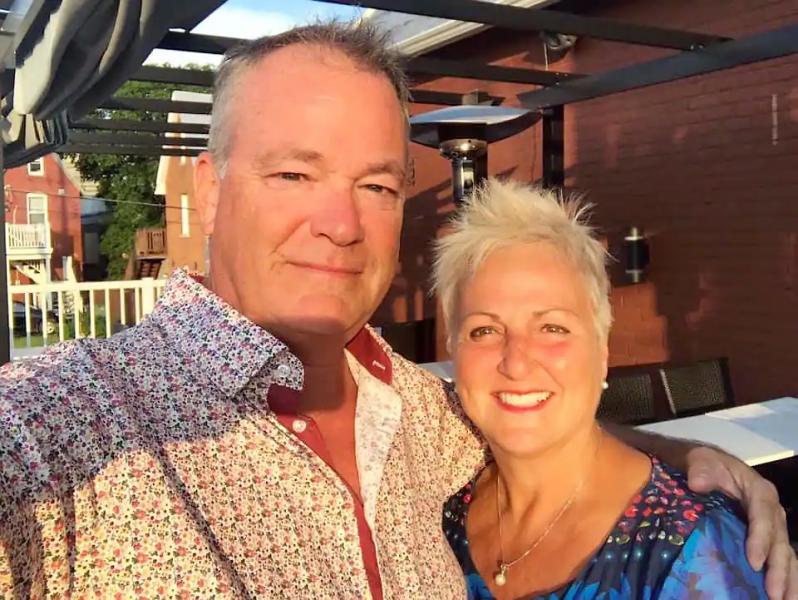 After the administration of nearly 20 million doses, only one person has been compensated by Quebec because of significant side effects suffered after his vaccination against COVID-19.

So far, 160 requests have been sent to the Quebec compensation program for victims of vaccination. Of this number, 86 are still awaiting a decision, according to data obtained by Le Journal.

Other files may still be forwarded, since the victims have up to three years to file a claim.

“Although there were side effects as with any vaccine, serious side effects were extremely rare given the amount of distributed vaccine doses,” observes virologist Benoît Barbeau.

A long time to process

The processing time is also very long in some cases.

The case of Donald Poirier, who suffered encephalitis a few days after receiving the AstraZeneca vaccine, is still pending 15 months later.&nbsp ;

If the link between the vaccine and this inflammation of the brain is impossible to prove beyond any doubt, the tests carried out in order to conclude to another cause were not decisive in his case.

“If they ever tell us that we have no compensation, I will jump 10 feet high! I hope they will be a little understanding, because it changed our lives for several months, ”says his spouse, Sylvie Bergeron.

The relatives of Francine Boyer, who died in April 2021 of cerebral thrombosis after receiving a dose of the AstraZeneca vaccine, are also still awaiting a decision.

They preferred not to comment on the situation so as not to harm their efforts.

According to data from the Institut national de santé publique du Québec, 1049 serious unusual clinical manifestations have been reported in connection with COVID vaccines. These have led to hospitalization, risk to life, sequelae or death.

More than 85% of Quebecers have received at least one dose of the COVID vaccine. In total, nearly 20 million doses were administered with the boosters offered.

The identity and the amount of the compensation offered to the only person compensated have not been disclosed by the MSSS.

The amounts are calculated by the Société d'assurance automobile du Québec according to the same criteria only for those offered during road accidents.

The Vaccination Victim Compensation Program was launched by Quebec in 1985, in response to a Supreme Court decision concerning the death of a young girl after being vaccinated against measles.

Since then, 53 applications have been accepted, for a total amount of $6.8 million.

▶< strong>The Vaccination Victim Support Program created in 2021 by Ottawa, which serves the rest of Canada, has compensated eight people in connection with the COVID-19 vaccine.

You have any scoop to send us?