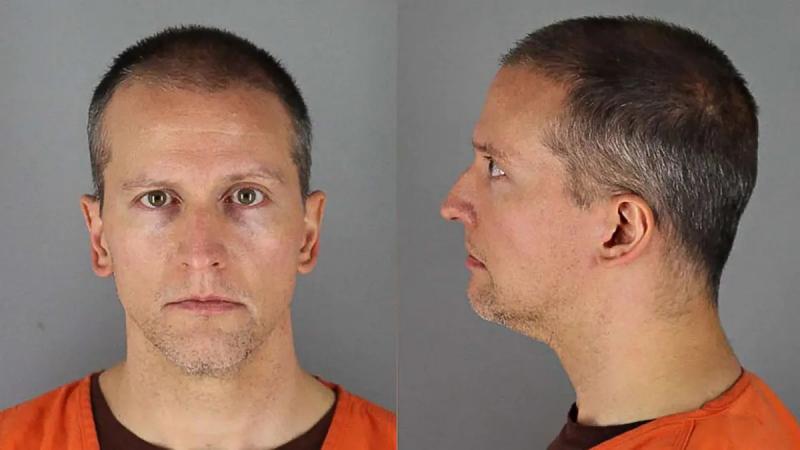 White police officer Derek Chauvin was sentenced Thursday to more than 20 years in prison by the United States federal justice system for having asphyxiated the African-American George Floyd with his knee in May 2020.

The 46-year-old former agent had previously been sentenced to 22½ years in prison by the Minnesota state court, but he is appealing the sentence.

The concurrent federal sentence is, for its part, final since it results from a plea agreement.