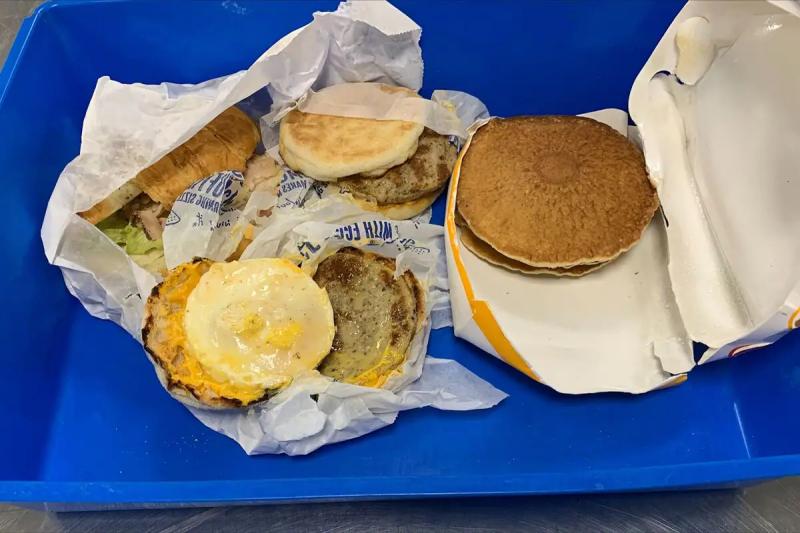 A traveler arriving in Australia from Indonesia has been fined nearly US$2,000 after being caught with two McMuffins and a ham croissant in his backpack by security guards borders.

Sniffer dog Zinta was quick to sniff out sandwiches being smuggled into Darwin airport in Australia, earning the traveler a hefty fine, say authorities said on Monday.

“This will be the most expensive McDonald's meal this passenger has ever had” in his life, Australia's Agriculture Minister Murray Watt said.

Australian authorities are currently in a state of alert following an outbreak of foot-and-mouth disease in Indonesia, and all imports of meat from this country are under control.

This disease poses no risk to humans, but remains a serious and highly contagious viral disease for livestock.

D 2664 Australian dollars, the fine is equivalent to the cost of 567 McMuffins in Sydney, or several return flights to Bali.