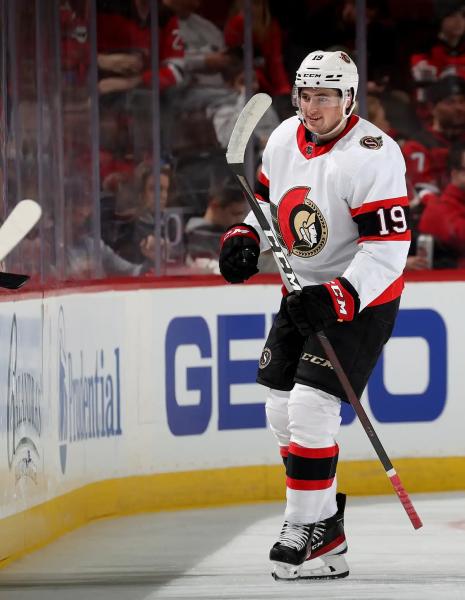 Drake Batherson was eagerly awaited by reporters on the first day of Senators training camp. And the reason is very simple.

The forward was one of the 2018 Junior Team Canada members who were swept up in a scandal over allegations of sexual assault on a young woman during the summer break.

Unlike many of his former national teammates, Batherson had not reacted to the story on his social media.

Flanked by one of the Senators communications officials, the 24-year-old stuck to a generic statement. The opposite would have been surprising.

“I am collaborating in the investigation which is in progress, mentioned Batherson to the journalists who surrounded him. I respect the people who are involved in this matter.”

Afterwards, he refused to answer two more questions on the subject. After the second, Senators rep Chris Moore ended questions about the thorny Junior Team Canada file. That will be for next time.