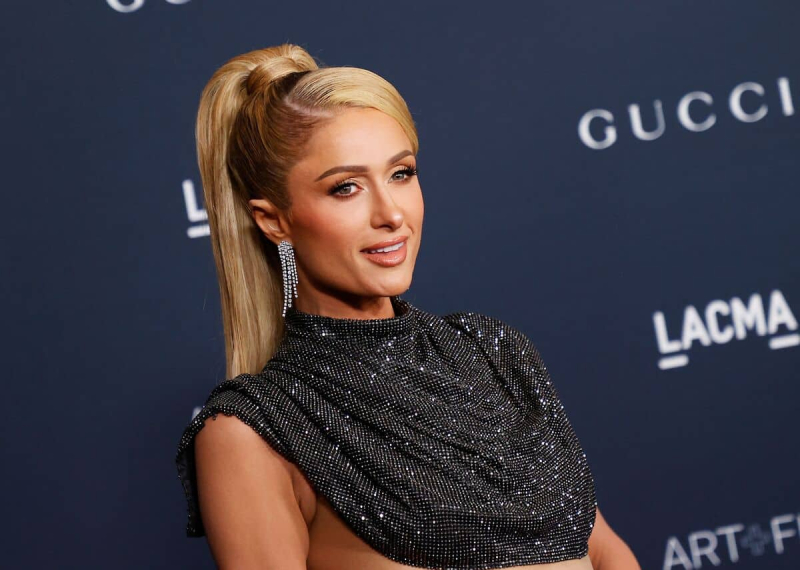 The NBC network has called on Paris Hilton to promote the Paris Summer Olympics, scheduled for 2024.

Thus, we can see the wealthy heiress of the American hotel group bearing her name in a video where the chain's logo for coverage of the Games is unveiled.

“Next summer, the eyes of the world will be… Paris!”, we can hear him say together with a narrator. “Ah, the other Paris,” she adds after the broadcast of images of athletes.

“J 'm looking forward to the Paris Games, even if it's not all about me,' she wrote in sharing. t the advertising campaign on its Instagram account.

The French capital will host the Olympics for the third time in its history, joining London in this chapter. These are due to take place from July 26 to August 11, 2024. The opening ceremony will take place in the form of a procession on the Seine.