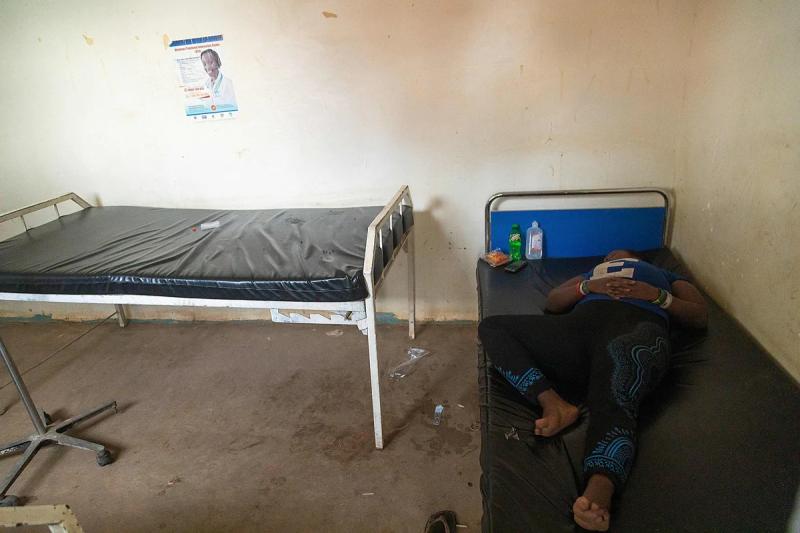 The Ebola epidemic in Uganda has killed 29 people, including four health workers, the World Health Organization said on Wednesday, worried about the ineffectiveness of vaccines against the strain so-called “Sudanese” of the virus.

“Vaccines used successfully to stem recent Ebola outbreaks in the DRC are not effective against the type of Ebola virus responsible for this outbreak” in Uganda, the director general of the World Health Organization (WHO) has said. , Tedros Adhanom Ghebreyesus in a press conference.

“However, several vaccines are in different stages of development against this virus, two of which could begin clinical trials in Uganda in the coming weeks, pending authorizations regulations and ethics of the Ugandan government,” he said.

Soumya Swaminathan, WHO's chief scientist, explained that there are about six candidate vaccines against the Sudanese strain of Ebola virus, “mostly at very early stages of development”.

“But three of them have been subject to human data, immunogenicity and safety data, and therefore can be used in the field as part of a campaign ring vaccination, as was done for the Ebola epidemic in the DRC a few years ago,” she said.

On September 20, the Ugandan Ministry of Health announced the presence of an “epidemic” of the Ebola virus in Uganda, after the death of a 24-year-old young man. According to WHO-Africa, this case comes from a “relatively rare” so-called Sudanese strain, which had not been reported in Uganda since 2012.

According to the office WHO Regional Office, although there is no specific treatment for this strain, identifying cases and treating symptoms early greatly increases the chances of survival.

So far, 63 confirmed and probable cases have been identified, including 29 deaths, Dr Tedros said. 10 health workers were infected and 4 died.

“When there is a delay in detecting an Ebola outbreak, it is normal for cases to increase steadily at first and then decline as life-saving interventions and epidemic control measures are implemented,” explained the WHO chief.

Uganda has already experienced outbreaks of Ebola, disease discovered in 1976 in the neighboring Democratic Republic of Congo.

In 2000, 200 people died in Uganda during an epidemic in the north of the country.

Part of the southern Guinea in December 2013, the most violent Ebola epidemic in history hit West Africa until 2016, claiming the lives of more than 11,300 people.