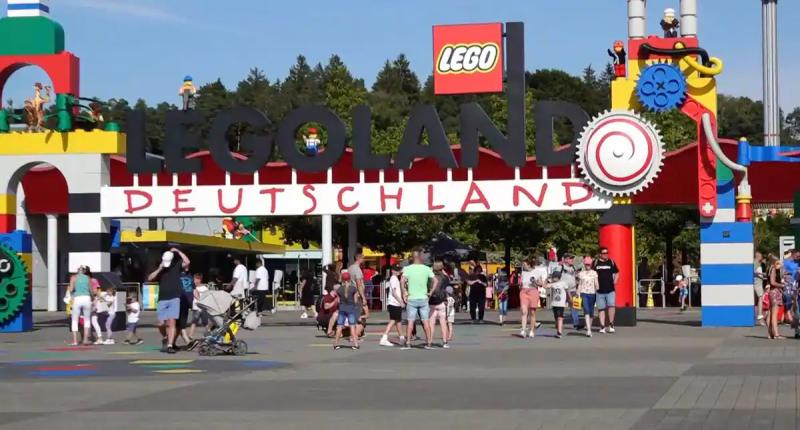 Thirty-one people were injured, one seriously, in the crash of two roller coaster trains at Legoland amusement park in Germany, Bavarian police said on Thursday.

Two small trains carrying up to 20 people collided while the first train was stationary and the second failed to brake sufficiently “for an undetermined reason and rammed him, police said in a statement.

Among the injured were ten children, a teenager and a 20-year-old, according to the same source. A total of sixteen people had to be hospitalized but no details were given on the condition of the seriously injured person.

The accident occurred early Thursday afternoon in the Legoland amusement park in Günzburg, Bavaria. It presents itself as one of the best known in Germany with its 64 attractions, including the “roller coaster” ride for thrill seekers.