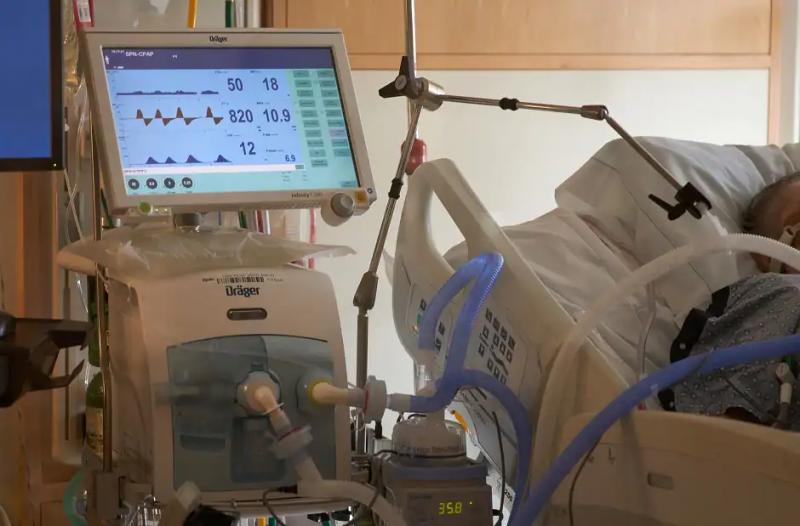 The number of cases is increasing in Quebec while the number of people in intensive care seems to remain stable.

Public Health has recorded 1,716 new cases among people who have access to screening centers, in its report published Wednesday morning. By comparison, there were 1,272 new cases on Tuesday and 695 on Monday. Also, 579 positive tests were self-declared during the same day.

In addition, 1,260 Quebecers occupy a hospital bed, or 34 more in the past 24 hours, following a jump of 113 recorded on Tuesday. A total of 35 people are in intensive care, one less than the day before.

Among the workers in the health network, 6,285 are absent due to the virus.

*** For detailed results by region, visit the INSPQ website by clicking nt here.